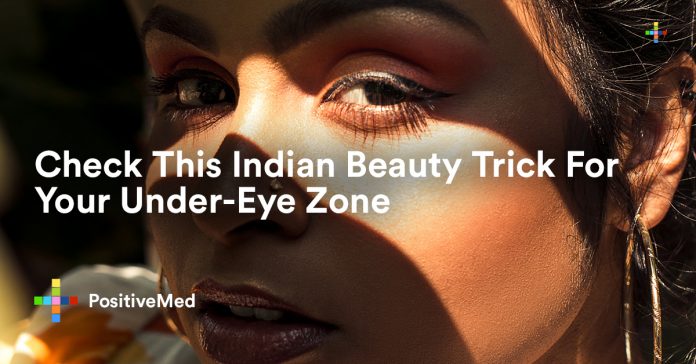 [nextpage title=”…”] A puffy eye is a problem that millions of people have, and it has many causes. People who suffer from “puffy eyes” syndrome sometimes appear as if they had just lost a boxing match. Other times, they appear as if they are 10 to 20 years older than they really are. Either way, such persons wish to eliminate the problem. The most common cause of puffy bags under the eyes is lack of sleep, malnutrition and nicotine smoking. Dehydration can be a cause of the problem, as well. The good news is that you can find relief if you are suffering from the problem. The following is an Indian beauty trick for the under-eye zone: 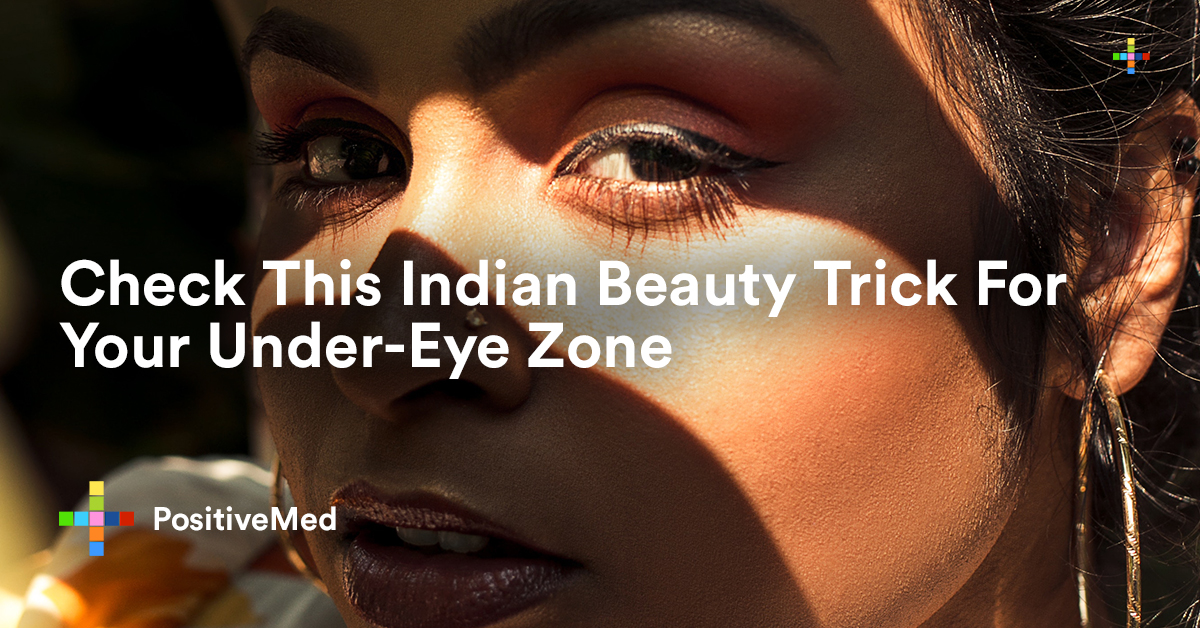 The way you can use this powerful mixture to eliminate eye bags is by missing it all together and creating a paste with it. After you create the paste, you can apply it to the under-eye area. You should be careful not to get the mixture in your eyes. Just think about what it would feel like to mistake lemon juice for eye drops. [/nextpage] [nextpage title=”…”] The goal is to leave the paste on for 15 to 20 minutes and give it a chance to sink into the eye’s puffiness. Afterward, you can rinse the under-eye area with warm water and then cold water. The final step is rubbing some hydrant cream on the area and watching the puffiness disappear.

Other Foods That Can Help Cure Puffy Eyes


• Many other foods have reputations for resolving the problem of the puffy eyes. One example of such a food item is cucumbers. People have been using the cucumber remedy for many years. They usually slice the cucumber and then cut it in half. After doing that, they then close their eyes and leave the cucumber on the under-eye for five or ten minutes. It is best for you to use a cold cucumber.
• Another remedy that many people use is a green tea back or a black tea bag. Some people heat the bags and place them under the eyelids. Other people chill the bags and place them under the eyelids. Either way, the average time to leave the bags on there is 15 minutes.
• Eggs whites are another interesting remedy that some people use for eye bags. You can whip one to two egg whites and then apply the liquid to the under-eye area. The substance will dry and stiffen the eye’s elasticity so that the puffiness will disappear.
• Potatoes are a rarer form of healing for puffy eyes, but people use them all the same. The way to use potatoes for eye bags is to pretend that you are making hash browns. Instead of frying the hash browns, you can create a poultice and apply it to your under eyes. Typical settling time is 15 minutes.

Many food remedies exist for the puffy eye condition. You can have fun trying different methods until you reach the one that really works for you. Non-puffy eyes will restore your youthful look and some of your self-confidence. [/nextpage]
Sign in
Welcome! Log into your account
Forgot your password? Get help
Password recovery
Recover your password
A password will be e-mailed to you.
© Newspaper WordPress Theme by TagDiv