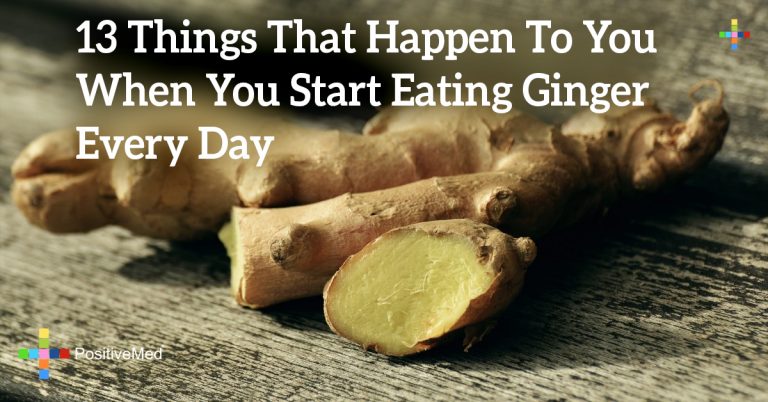 Ginger is a plant that was originally found in China but has now spread worldwide. The plants’ root is commonly used as a spice. Most may associate ginger with sweet delicacies such as a chilled ginger ale drink, delicate ginger biscuits or gingerbread. In most countries, it is also used for medicinal purposes. For ages, people have been enjoying the health benefits provided by this herb. Here are some of the effects it has on the human body:

Through research, doctors at the UMCCC (University of Michigan Comprehensive Cancer Center) found that ginger could wipe out ovarian cancer cells. Its speed in destroying cancer cell is higher and safer compared to the platinum-based chemotherapy drugs that are usually prescribed to ovarian cancer patients. Reports also suggest that those who ingest ginger rhizomes have lower levels of a colon and intestine inflammation hence reducing the risk of getting colon cancer.

Ginger has a compound known as gingerols, which makes it an effective tool in combating health conditions related to cell inflammation. Research carried out on patients suffering from arthritis and muscular pains both showed significant results in pain relief and muscle swelling. Ginger can also be highly beneficial for patients suffering from diseases that are caused by cell inflammation such as obesity, diabetes and Alzheimers.

It is strongly advised that expectant women consult with their doctors before using any herb or medication. Some women have reported that ginger helped them reduce nausea and vomiting. Its dosage is usually prescribed as tablets of 200mg every four hours.

Alleviates a Cough or a Sore Throat

For ages, this has been the most famous homemade cure for coughs and sore throats. Boiling water with slices of ginger rhizomes and adding lemon and honey has been used to sooth sore throats while also clearing nasal congestion.

Ginger is also one of the herbs that are used for calming a rumbling stomach. In order to deal with a stomach upset, one should boil slices of ginger for a few minutes and sweeten it only with raw honey. For flatulence, doctors usually prescribe doses of 250 to 500mg up to three times a day.

Mixing ginger with cayenne pepper and peppermint gives you the perfect drink for soothing a migraine. Add a pinch of cayenne pepper and a teaspoon full of dried peppermint to boiling water, then add slices of ginger and let it simmer to make the drink more potent. It is greatly advised that you only sweeten using raw honey or Stevia. A more traditional method would be to use half a teaspoon of ginger powder and a small amount of water to form a paste and then apply it to your forehead.

Due to its pain relieving properties, ginger has been used for toothaches for generations. By rubbing raw ginger onto the gums, many patients feel immediate pain relief, or you could boil water, let it cool down and use it as a mouthwash.

Place about 50 grams of grated ginger rhizomes in a cloth then squeezes out the juice to a basin containing four to five litres of hot water then apply to the area. This method gives you a ginger compress to dissolve accumulated toxic matter.

Other Benefits Associated With Ginger are as Follows: