Study Proves: Men Really Admire Women’s Curves — But Not The Ones You Think

When you hear about a curvy woman, the first thing that comes to mind is big behinds and round breasts. Men are generally fascinated with women who have curves BUT those curves have nothing to do with breasts or big behinds. Instead, the kind of curve that drives men wild is the spine curvature. 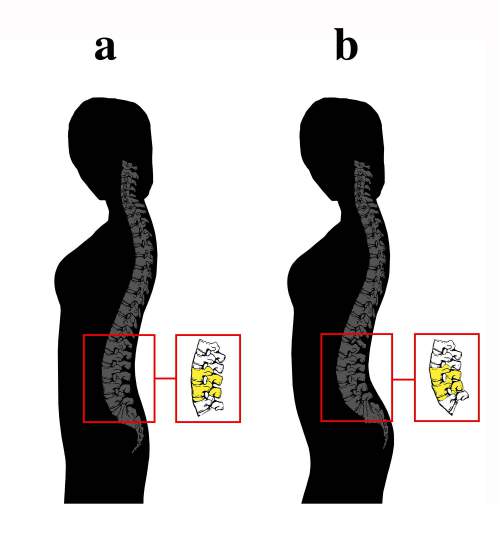 According to a recent University of Texas research, men found images of women’s bodies with a larger spine curvature more attractive. This study shows the modern man’s standards of beauty and how that is connected to prehistoric influences where a 45.5 degree curve from the back to the buttocks allowed women to better provide for, support, and survive multiple pregnancies. 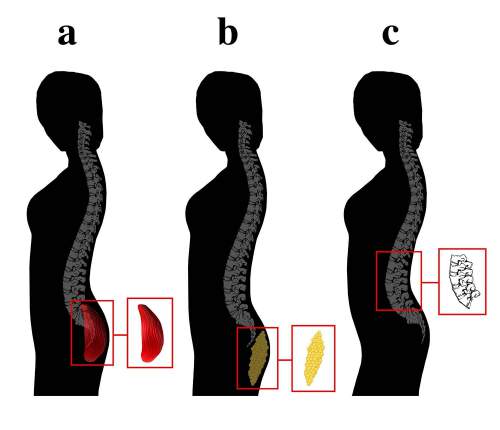 As modernization continues, our view of beauty might be reverting back to the primitive evolutionary roots –beautiful women are those that can bear healthy kids.

RELATED ARTICLE: Which Type Of Butt Workout Is More Effective For Your Particular Butt Type

This study explains why high heels are attractive. Men are attracted to them because they force a woman to look for balance while curving their body. However, it would be creepy to tell a woman that you like her spine curvature, and so it forces men to stick with the Big Butt theory. The truth is more complex than we think.

It is believed that the ancient man developed an attraction to women with this kind of back because it increased their chances of bearing children that could survive long enough to convey their DNA to the next generation.

Men may be unaware that they are getting their information about the woman’s spine curvature by directly looking at the butts. This may explain why men think that they like big behinds when in reality; the butt is just a source of crucial information. A large curvature tends to make the butts look big.

A spine curvature is something that is very important to a woman too. The curve allows a woman to significantly shift her weight and it is something that cannot be realized until it’s taken away. Without the ability to shift weight, the pressure on a pregnant woman’s hips would amplify by 800 percent, which would be a serious disadvantage to her.

So ladies before you can do your sit ups, know that this evolutionary characteristic of men will not be changing any time soon. Nonetheless, such studies add to our knowledge and approach to social and natural sciences about beauty.

Ultimately, the science of attraction is still a complicated topic. Another man’s meat may be another’s poison. Is attraction really a personal preference or nature’s way of making sure that man continues to fill the earth?