How Your Face Would Look Like If You Were Perfectly Symmetrical 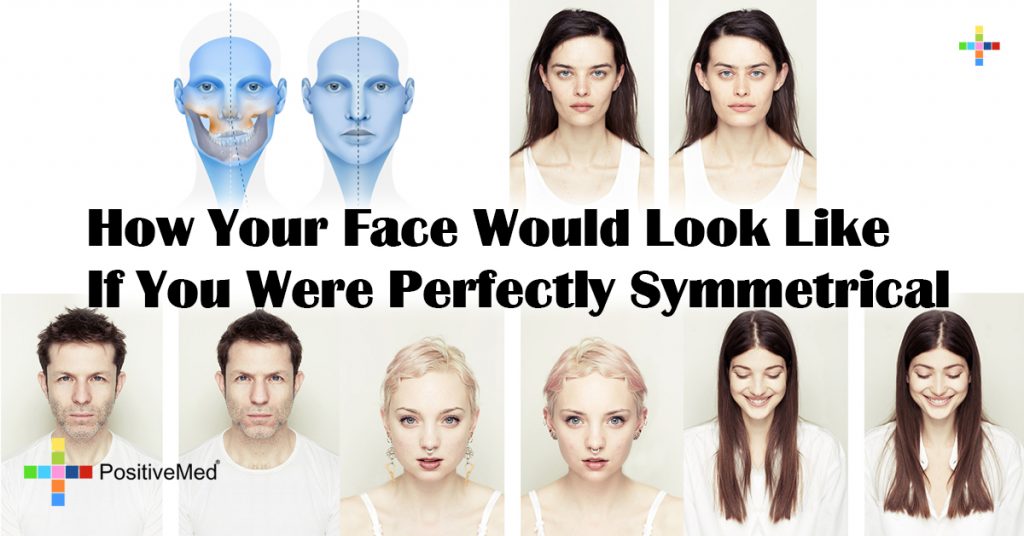 How Your Face Would Look Like If You Were Perfectly Symmetrical

People often assume that facial symmetry is much more common that it actually is. People tend to identify facial symmetry with attractiveness and well-being and are usually unaware of how often faces are asymmetrical until they can see the discrepancies for themselves. One artist, Alex John Beck, set out to create a project to highlight and celebrate people’s bodily differences.

The results of the project are truly fascinating. Most of the pictures are quite different, which demonstrates facial asymmetry, although certain models have a high degree of facial symmetry. Sometimes one image will appear thinner than the other while at other times they appear almost identical. Although certain feature distinctions are more prominently diverse, the most notable characteristic that differs is the eyes. Some people looked lazy and bored in one picture while looking intent and focused in another; their eyes told a completely different story when mirrored, even if the rest of their face was very similar. One cross-eyed subject appeared completely different in one image compared to the other.

RELATED ARTICLE: If Science Photoshopped Your Face In Real Life, This Would Be It!

Several models preferred one mirror image over the other, perhaps showing that they favor one side of their face over another. Others were completely terrified by the mirror image and the way it distorted their natural face. One subject demanded to have their portrait taken down, and even Beck himself admitted that, after performing the mirror experiment on himself, he destroyed the pictures and refrained from looking at them.

Many doctors and psychologists associate facial symmetry with health and well-being, and from a societal standpoint it is considered more attractive to have a symmetrical face. However, as Beck demonstrates with his project, many of the subjects he photographed would be considered beautiful despite having faces that were slightly asymmetrical. Indeed, Beck’s project goes on to suggest that most people do not have nearly as symmetrical features as they had previously thought, and perhaps it is for this reason that so many people are bewildered to see the mirror images of their face.

RELATED ARTICLE: Researchers Claim: Your Face Reveals A Lot About Your Intelligence

“Both Sides Of” shows that people are not perfect, but they can still be beautiful. For Beck the beauty is in the imperfections and slight variations that make each person unique, and these difference should be celebrated instead of demonized. Beck himself admitted that the mirrored portraits seemed lifeless and lacked character because they were too precise and accurate. Although there is certainly beauty in symmetry there is just as much if not more beauty in asymmetry, in its carefully delightful distinctions and differences that are often frowned upon but should instead be praised.

PrevPreviousSee How She Made Her Lips Look BIGGER In 5 Minutes
NextHe Cracks Eggs Into An Old Ice Cube Tray, You Should See This Brilliant Kitchen HackNext