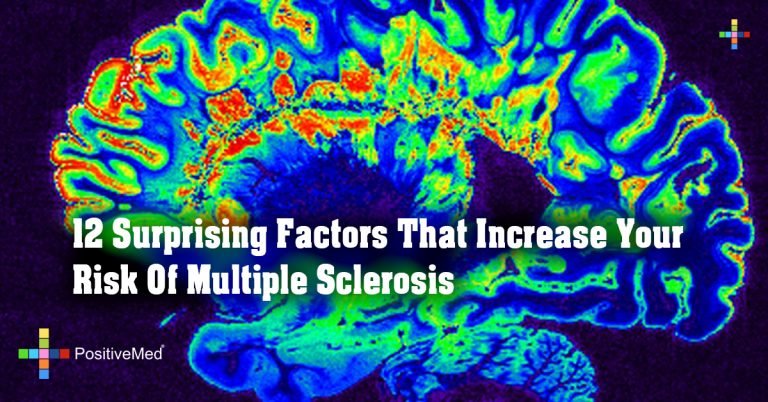 Now found in more than 400,000 Americans, one thing is agreed on by medical experts: Multiple sclerosis typically causes the immune system to attack itself, in other words, it is an auto-immune disease.

Studies were undertaken by Dr. Jennifer Linden, a microbiologist at Weill Cornell Medical College, who presented research indicating that multiple sclerosis results as genetically susceptible individuals are exposed to environmental triggers such as certain strains of food bacteria and soil samples.

Another paper described a prospective study undertaken at the UBC MS Clinic, evaluated the impacts of infection, emotional stress, and physical trauma in over 50 relapsing-remitting patients.

1- Stress:
The number one trigger found by all research studies suggested that prolonged intense stress, in either emotional or physical form, is the culprit common denominator factor in MS.

4- Smoking:
Not a good thing in fighting any disease-cut it out immediately!

RELATED ARTICLE:  Effects of Cigarette Smoking on the Whole Body

5- Heat:
Living in warm temperatures seem to trigger MS in many cases and symptoms become more pronounced during the summer.

6- Infections:
More than 80 percent of flare-ups are caused by some sort of infection such as when a cold or flu infection weakens the immune system.

7- Certain Medications Or Taking Too Many Medications:
Medications, especially for rheumatoid arthritis or Crohn’s disease need to be checked for interaction and side-effects.

9- Over Work And Fatigue:
Eating a good nutritious diet, taking an occasional break from work, engaging in some low-impact exercises such as Tai Chi Chuan or yoga, and getting plenty of sleep help to counter any MS possibility or advances.

11- Vitamin D:
According to some MS research studies, a lack of Vitamin D, mostly acquired through the rays of the sun, is another dominant culprit.

RELATED ARTICLE:   This Vitamin Deficiency Increases The Risk of Alzheimer’s or Dementia

12- Pre-exposure To Viruses And Bacteria During Childhood:
Measles, canine distemper, and Epstein-Barr are currently being investigated as to their role in the development of MS.

Adequate Vitamin D supplementation is one of the more intensely studied issues in MS treatments. Eating pure, unprocessed foods and more fruit and vegetables, with a sizable portion of grass-fed beef or other protein meats, is essential. The Paleo Diet is one such popular trending diet.

According to one nutritionist who reversed her own MS by changing her diet, 70 percent of Americans don’t get enough iodine, and 80 percent do not get enough omega-3 fat in their diet.

Typically, there is one good diet for MS sufferers and for the rest of us too:

Are any of the above that you may be engaging in that may trigger this unfortunate disease? These are lifestyle changes: are you willing to make them?