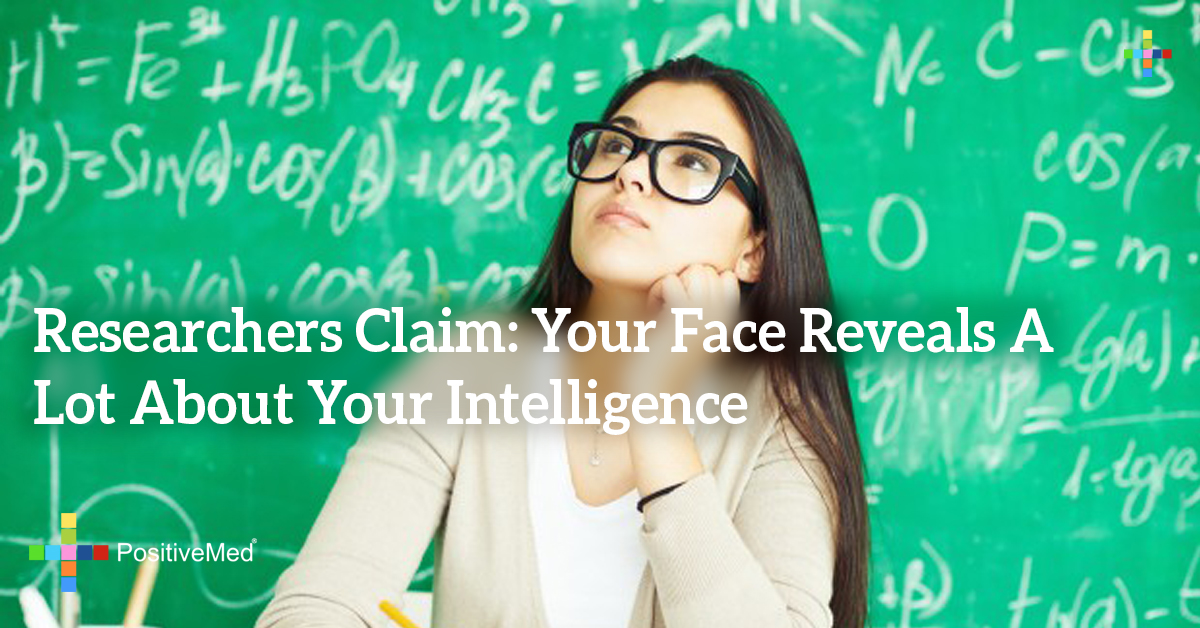 Researchers Claim: Your Face Reveals A Lot About Your Intelligence

The same researchers have also determined that a man’s perceived intelligence is not based on face shape and proportionality, but rather visual cues that have yet to be entirely quantified. This leaves several intriguing questions but most notably:

RELATED ARTICLE: 7 Weird Things Your Eyebrows Say About Your Personality

Why can’t a woman’s intelligence be determined by her appearance?
and
Am I really smarter than I look?