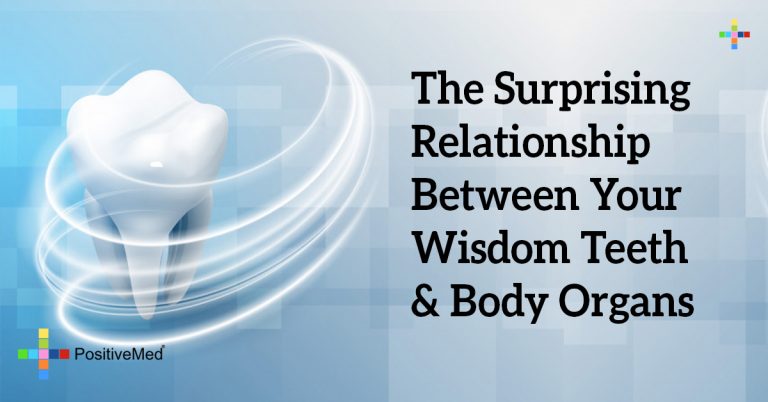 Long practiced by oral physicians and dentists, looking inside the mouth many times reveal diseases like cancer of the mouth. Today, other diseases are also traceable to the oral regions, and the list seems to grow more evident each day. Let’s have a careful look at some of the most prevalent ones listed below.

Heart-related diseases may come in two forms: endocarditis and clogged hearts. Both diseases originate in the mouth cavity. Moreover, both forms of illnesses are directly attributed to a lack of dental hygiene when oral microorganisms spread through the bloodstream attaching themselves to any damaged sections of the heart.

Having periodontitis alone precipitates the formation of atherosclerotic plaque. Not only in the heart is this plaque found, but in other arteries of the body as well. Oral bacteria can also cause blood clots to form as they release dangerous toxins into the bloodstream.

Manifesting itself through various means, the evidence is overwhelming that there is a connection between gum disease and diabetes. In fact, it shows itself more frequently and severely in diabetic patients. Further evidence points to diabetic patients having a difficulty in controlling their blood sugar as a result of having mouth-produced bacteria in the blood.

Tobacco-related mouth cancers and lung cancers are well-known and heavily documented in medical circles, however, there are other forms of cancers that are also traceable to the condition of the mouth.

Diseases such as human papilloma virus (HPV) and other oral diseases are many times transmitted through physical contact–genital or oral. According to the Centers for Disease Control and Prevention (CDC), there are approximately 40 known strains that infect 79 million Americans–mostly without any sign of symptoms.

Studies coming out of the University of Central Lancashire School of Medicine and Dentistry reveal the presence of gum disease matter in the brain.

This bacteria is sometimes passed along to the brain through everyday activities such as eating and tooth brushing. Consequently, its presence contributes to typical dementia symptoms such as confusion and failing memory.

Today’s medical physicians and oral physicians are taking a more holistic look at diseases of the human body and their origins: prolonged stress, poor diet, lack of a spiritual life and lack of exercise. However, a link was missing where oral health was concerned.

Is there any areas in your life that could be improved or dealt with through better oral care?