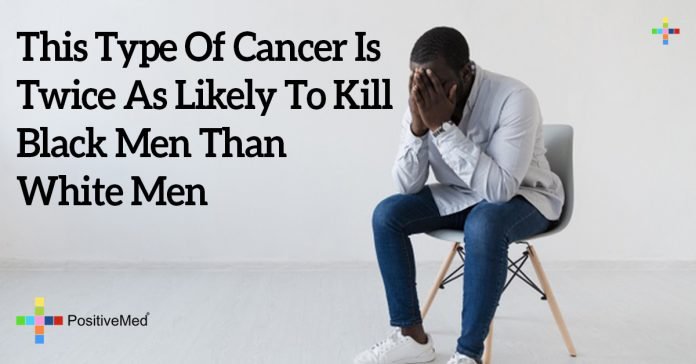 In recent years, medical research into the incidence and prevalence of prostate cancer indicates that male patients of African descent should pay attention to this potentially fatal disease. The current situation among African American men is clearly of concern; according to statistics cited by the Prostate Cancer Foundation (PCF), black men are far more likely to suffer from this disease than males from other ethnic groups, and they are twice as likely to succumb to prostate cancer.

It was once believed that the higher rates of prostate cancer were limited to non-Hispanic African American, which would suggest that lifestyle issues could explain part of this public health matter; however, ongoing research in the United Kingdom, West Africa and the Caribbean indicates a rising incidence and perhaps a common genetic link that may be an underlying cause.

Research studies from the UK predict that prostate cancer will become the most common oncology diagnosis in that country by the year 2030. A 2011 study by the U.S. National Cancer Institute and Department of Health and Human Services focused on the use of the prostate-screening antigen (PSA) as a more accurate screening method; since its introduction to the oncology practice in Africa in the 1990s, there has been a rapid increase of prostate cancer diagnoses.

It is important to note that the aforementioned African research study revealed that prostate cancer was mostly confined to Western Africa; such was not the case in nations such as Ethiopia, Uganda and Zimbabwe.

What thew above means to dark-skinned males concerned about their health is that they should consider their genetic constitution a risk, particularly if they know that their ancestry is from Western Africa. Many men across the Americas will fit this description since their ancestors came from Western Africa, and this includes men who are African American, Jamaican, Dominican, Bahamian, and many other nationalities.

Given the incidence and mortality rates related to prostate cancer among black men, it is important that they look into early screening, which means getting a PSA at the age of 45. In the U.S., physicians who treat African American communities are well aware of this risk, and thus they are more likely to suggest PSA screening to their male patients. In some cases, the PSA may be followed by a rectal exam, but even these two screening methods may not be sufficient.

A recent study from clinics across Chicago suggests that the genetic bond of males from Western African descent could be related to vitamin D creation and assimilation. This study led researchers to believe that black men with clinical vitamin D deficiency are more likely to develop severe tumors once they are diagnosed with prostate cancer. To this effect, future prostate cancer screenings are likely to measure vitamin D levels as well. In fact, the presence of other health conditions such as diabetes, which is also tied to vitamin D deficiency, may alert physicians as to the potential development of prostate cancer.