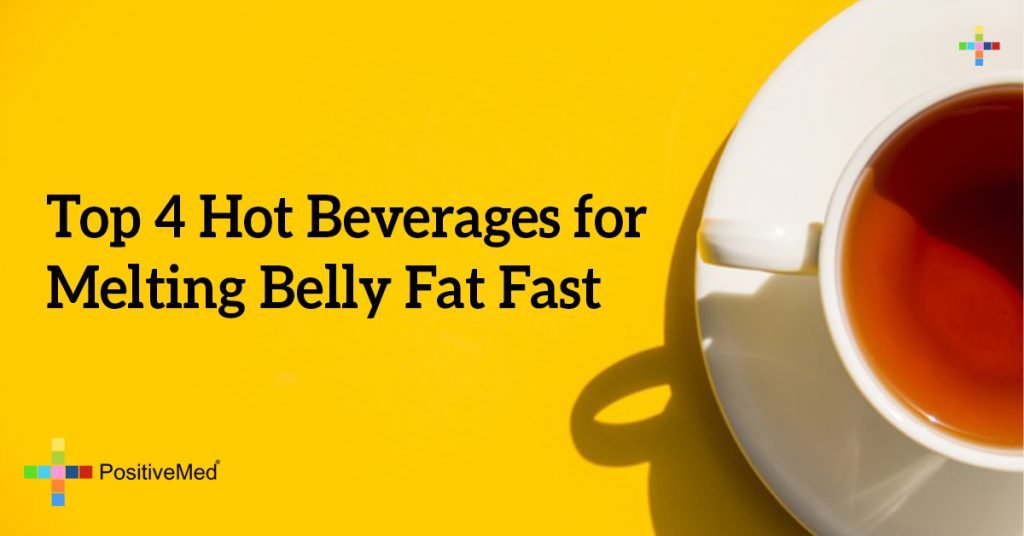 With so many yummy treats in the world, it’s hard to stay fit and skinny. As the number of desk jobs rise, and television shows get increasingly addictive, we tend to spend more time on our bottoms. While enjoying television and indulging in chocolate covered strawberries is wonderful, it can leave us with some extra fat. To remedy the fat, the world tells us to work-out, which we should. However, we don’t all have time to hit the gym five days a week and once or twice a week, may not be cutting it. Fear not. Research now suggests that certain kinds of tea can actually help us burn fat! Here are four teas to try if you’re trying to get rid of a little extra fat

Green tea comes from the Camellia sinensis plant. This plant is believed to be originally indigenous to China, though it is also associated with many other Asian cultures. Today, green tea is enjoyed through most parts of the world and is known for its health benefits through naturally occurring antioxidants and micro nutrients that can help keep off the flu and protect your cardiovascular health. While most people know that green tea is good for them, not everyone knows that one of its many antioxidants can help bring in their waistline, too. Epigallocatechin gallate, helps boost metabolism of fat cells. This antioxidant helps boost norepinephrine which is used by the nervous system to signal the breakdown of fat cells. More norepinephrine, equals more fat cells being broken down. The best brands to purchase are those that contain no artificial flavors or sweeteners. Yogi’s a nice brand consider.Unfortunately, there are a few drawbacks to green tea. Green tea does contain caffeine, so drinking an excessive amount at one time can lead to the jitters. Green tea can also reduce nonheme iron absorption. You can help remedy this by consuming extra vitamin c because vitamin c boosts iron absorption.

RELATED ARTICLE: The Mineral That Will Melt Your Belly Fat!

This is a tea most people are unfamiliar with. With its roots in the Chinese province of Yunan, Pu-erh tea slows the process of fatty acid synthase in our bodies. This FAS plays a key role in the body’s production of fat cells. Less fat cells mean less fat. It is believed the tea inhibits FAS because of the process through which it is fermented. Good brands to try, include Rishi and Yunnan.As with most tea, Pu-erh contains caffeine so it should not be consumed in large doses. Additionally, it can cause an upset stomach in people who have ulcers or other gastrointestinal ailments.

Unlike its tea brothers, Hibiscus tea originated in Egypt with the Pharaohs. Today it is enjoyed all over the world. Aside from being loaded with antioxidants, this tea contains phaseolamin, an enzyme inhibitor which helps reduce the production of amylase. Amylase breaks down carbs in our bodies, turning it to fat. Tazo and Alvita are both good tea brands.There are several potential side effects of drinking hibiscus tea. It can interfere with certain blood pressure medications. It may also cause issues with the body’s natural production of estrogen and reproductive cycles. Consumed in large amounts, this tea may also have hallucinatory effects on the user.

Chickweed
This type of tea grows wild in various sunny areas throughout the world. It has been said to encourage weight loss by staving off cravings, helping to control an unhealthy eating amount. Additionally, it works as a diuretic and natural laxative to keep your body cleansed of excess fat, toxins and water. Try Buddha or Alvita Chickweed tea.Chickweed is not known for an abundance of side effects, however it may cause dermatitis. It may also be an allergen for people with allergies to the daisy family of flowers.Stop stressing over those extra pounds. Enjoy yourself a natural, flavorful cup of tea and start cutting down that excess fat.