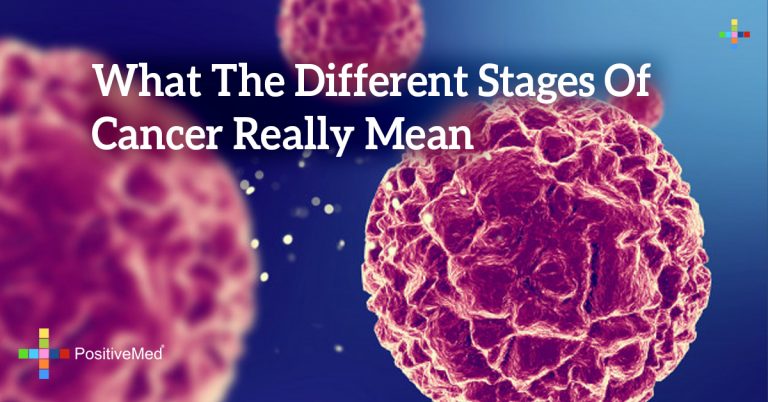 Cancer is a term used to describe more than 100 diseases; a doctor will diagnose a particular type of cancer depending on how it behaves and the rate of its growth in the body. It is essential to understand the cancer cells so as to provide your body with the recommended nutrition to control and prevent the disease. Staging is a process of understanding the location of cancer and how much it is in the body, the doctors will often use the information got from staging to help them plan for better treatment. Cancers with the same stage are given similar treatment because they exhibit an identical outlook.

Any cell which becomes a cancer cell will do so with the help of other similar cells. It will produce a tumor in that tissue it affects but will pose little or absolutely no threat to life. In this stage, the Cancer is referred to as “in situ”.This means that the cancer is in the position where it started and has not yet spread to neighboring tissues. The prognosis for stage zero cancer is often high. Its recurrence is prevented by surgical removal of the entire tumor.

The cancer cells at this stage have an ability to pass through the membrane of the tissue where cancer began and invade the nearby tissue. This is a serious step since the growing cancer cell now becomes a threat to life. At this stage, cancer remains in a localized state, this is because cancer partly remain in the tissue where it began and partially in the neighboring tissue as a single lump.

Once the cancer cell has invaded a tissue, one of its daughter cells will, therefore, invade other cells via a lymph vessel. At this stage, cancer extends and imbeds itself more deeply into the neighboring tissues. The cancer cells enter the bloodstream and can be detected in the lymph system; this is because cancer cells can be trapped by the nodes as thy travel. You should boost your immune system at this stage since an invasion of your lymph system may trigger an immune response that will shut off all the mutations.

It is referred to as “distant spread” cancer because it spreads from its position to other organs of the body. At this stage, the cancer is difficult to treat. The nymph node cells extend further to the lymph nodes and even the stream of the blood., once in the bloodstream, the cancer cells can spread to any part of the body.

It is important to understand the stages of cancers; this will enable the doctors to choose the best treatment option for a cancer patient. For instance, the treatment for early-stage cancer is surgery while more advanced cancer needs chemotherapy.