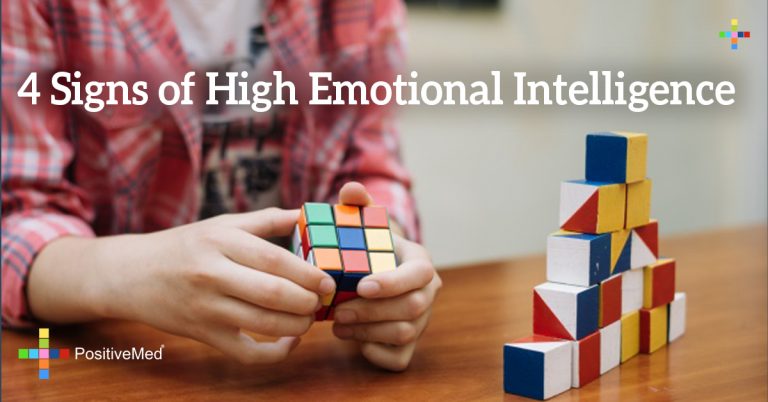 The Ability to Read Non-Verbal Communication

People with high emotional intelligence can read body language and facial expressions to pick up cues about how the other person feels. If you don’t have these skills, they can be learned and retained. A 2009 Nelis study referenced in Psychology Today found that those who took a 2.5-hour course on these abilities retained them for six months.

Work Relationships are Easy for You

For those with high emotional intelligence, leadership and team playing come naturally. A 2010 publication by the Virginia Commonwealth University found that those with good emotional intelligence scores made better, happier workers than those with low scores. If you’ve never had much trouble at work, you likely are good at controlling and expressing your emotions without resorting to pettiness, tantrums or grudges.

You’re Comfortable Around People and with Small Talk

Your Career is Going Great

Forbes Magazine ran a fascinating study in January of 2014 outlining exactly how those with average IQ outpace those of higher IQ 70% of the time in terms of careers. Emotional intelligence is lauded as playing a role in stress tolerance, presentation skills, flexibility and customer service skills. 90% of high-earning, successful people have high scores. If you have a great career that requires you to work with others, you likely have high emotional intelligence.