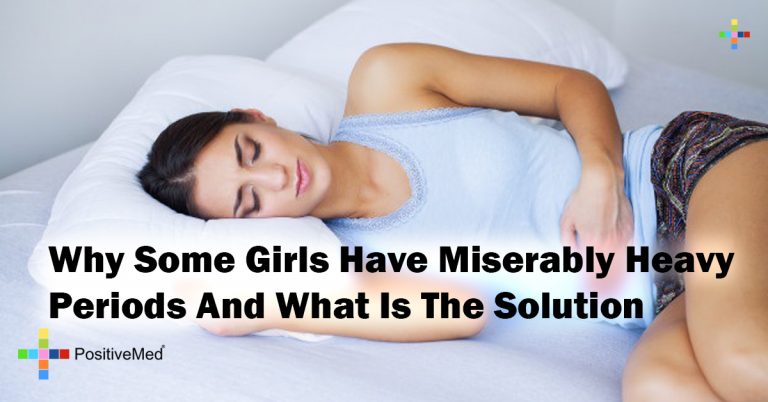 Heavy menstrual flow, or Menorrhagia, plagues thousands of women every year. According to webmd, this condition is usually seen in young women who have just started their menstrual cycle and in older women who are about to start menopause. Although there are numerous causes for heavy periods, in most cases, the cause has to do with some abnormality inside the body that causes excess bleeding. The discomfort that is caused by this condition is sometimes remedied through supplements, medication, surgeries, and other noninvasive treatments.

First of all, as reported by mayoclinic, hormonal imbalance attributes to Menorrhagia. In a typical woman, the hormones estrogen and progesterone regulate the build-up of the lining of the uterus. If there is an imbalance that occurs, then there will be a larger than normal build-up of the uterus lining, which makes for a heavy period when the lining is shed. Along the same lines, if a woman’s body does not release an egg during the menstrual cycle, then no progesterone is released and there is a hormonal imbalance.

There are many treatments for Menorrhagia, ranging from oral supplements to surgery. Doctors recommend taking an iron supplement to replace any iron lost in your body if you have Menorrhagia. Also, regulating your hormones through taking an oral contraceptive or getting a hormonal IUD will help too. Both help to regulate the hormones estrogen and progesterone, which in turn can regulate the build-up of the uterine lining.

If these noninvasive treatments are unsuccessful, then there are other options available. For uterine lining removal, the doctor can dilate the cervix and suction out part of the lining of the uterus. Furthermore, doctors can inject a microspheres made of plastic in order to stop the bleeding from having uterine fibroids. There is also an ultrasound treatment available to help shrink fibroids, or you can have a Myomectomy, which is the surgical removal of fibroids. Many women resort to having a Hysterectomy, which is the removal of the uterus and cervix, and makes for a permanent end to menstruation.

For young women who just need temporary relief, there are some home remedies that can at least ease any pain. Taking a hot bath can help relax muscles and ease cramps. Heating pads also work to take away body aches. Over the counter medication, such as Ibuprofen can help with pain too. Furthermore, just plain resting for a few hours or a day can aid in dealing with any stress associated with Menorrhagia.

in short, menorrhagia, or heavy menstrual bleeding, has causes such as hormonal imbalances, uterine fibroids, and others. Remedies include surgery and medications to help with hormonal imbalances. See your doctor to discuss all of your options if you think you have Menorrhagia.