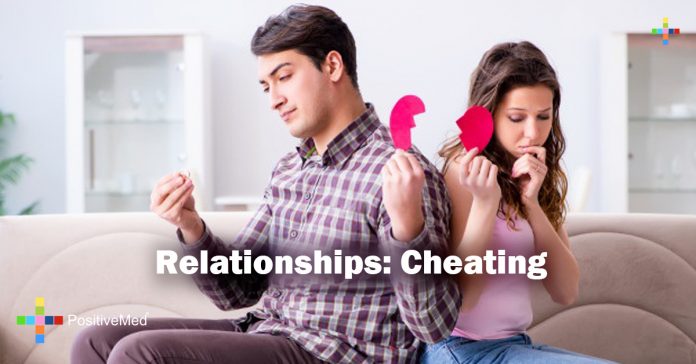 Why do people cheat in their relationships? Discover the underlying reasons for cheating and for openly having an affair.

“Why would my boyfriend cheat on me?”
“I’m pretty sure my wife is cheating on me. I want to know why.”
“I know that my husband has been cheating on me for years. I don’t get why he does this.”

Here are some of the reasons for cheating that I have encountered in my many years of counseling.

Ed has been cheating on his wife for years. Ed is addicted to the thrill of conquest. It is not actually the love-making he is after, but the sense of power he feels when he is able to get a woman in bed with him. Because Ed takes no responsibility for his own feelings and sense of worth, he uses women to fill him and define him. It has nothing to do with his wife – it is all about his lack of responsibility for his own neediness.

Eloise cheats on her husband because she is seeking the attention from men that she refuses to give to herself. Eloise is constantly giving herself up to her husband and then blaming him for her unhappiness. Like Ed, Eloise takes no responsibility for her own feelings and needs. She seeks validation through love-making and attention outside of her marriage because she refuses to learn to love herself. Eloise’s cheating has nothing to do with her husband.

Max is terrified of love-making. While he claims to love his girlfriend, he has a deep fear of being controlled by a woman. Instead of taking responsibility for his fears and developing a loving adult aspect of himself who is capable of setting limits against engulfment, his way of avoiding this fear is to have affairs. His cheating has nothing to do with his girlfriend.

Here are some reasons for having affairs that their partners know about, which cannot be called cheating since they are being honest about it:

Gene and Gloria married after being long-time friends. They hoped that the passion would develop between them, but it never did. They care deeply about each other but they have no chemistry. While Gene is fine with this, Gloria isn’t and has a second relationship that meets her needs for passion and romance. Gene knows about this and accepts it.

Roger has been with Edith for 30 years. While he loves her and doesn’t want to leave her and break up their family, they have little in common and little to say to each other. Roger has another relationship with Angie – a deeply connected emotionally and physically active relationship. Edith knows about this, as Roger spends half his time with Angie. While Edith doesn’t like this, she has accepted it rather than end their marriage.

What I see is that there are basically two major reasons people have affairs, the first being far more prevalent than the second:

They are addicted to getting filled up and getting their sense of worth through love-making or conquest. They are needy people who emotionally abandon themselves and use love-making or power to fill the inner black hole that comes from their self-abandonment. These people generally have multiple affairs.
They are in a long-term marriage that they don’t want to leave, but the marriage is completely unfulfilling. These people do not have multiple affairs, but have a committed relationship with another person while staying married. Their partners generally know about it.

Most people who cheat are unwilling to do the inner work necessary to fill their own inner emptiness. Their cheating is addictive, and it is likely that they are also participating in other addictions to fill their emptiness – smoking, drinking, drugs, spending, gambling, food, work, TV, and so on. Until they decide to learn how to love themselves and take responsibility for their own feelings, it is unlikely that they will stop cheating. 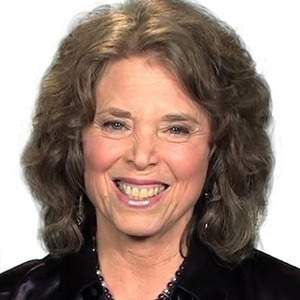