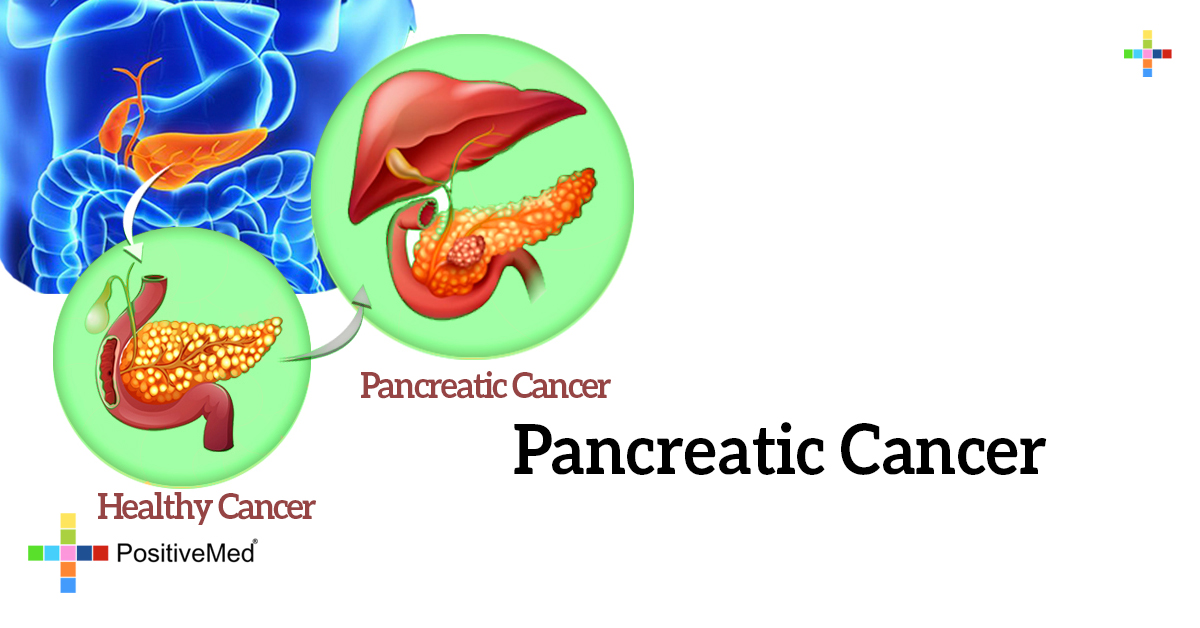 What Is the Pancreas?

The pancreas is a gland that lies behind the stomach in front of the spine that produces chemical enzymes which help break down food, and hormones that control sugar levels in the blood. There are two different kinds of glands in the pancreas: exocrine and endocrine. The exocrine glands make the enzymes (also colloquially referred to as “juice”) which is released into the intestines and help the body digest food. Without it, some of the food would pass through without being absorbed. The enzymes are released through tiny ducts, which merge to form larger ducts, which then empty into the pancreatic duct. This then merges into the common bile duct (which is the duct that carries bile from the liver) and empties the pancreatic juice into the first part of the small intestine. Most of the cells in the pancreas (about 95%) are in the exocrine glands and ducts; which is probably why most pancreatic cancers begin in this section of the pancreas.

What is my risk for pancreatic cancer?

One’s risk for developing pancreatic cancer increase if you:

• have long-term diabetes
• have chronic pancreatitis
• are a smoker

Other, genetic/inherited risk factors for this type of cancer are the following syndromes:

Pancreatic cancer is difficult to detect early as it doesn’t have any initial symptoms. When the symptoms finally do appear, they are vague and less noticeable or easy to dismiss. Plus, the pancreas is hidden behind other organs which makes it difficult to see or feel tumors during routine exams. If a doctor suspects one has pancreatic cancer they use a physical exam, imaging tests, blood tests, and a biopsy to pinpoint the diagnosis.

• unexpected weight loss
• fatigue
• jaundice; yellowing of the skin and eyes
• pain in the abdomen and back
• digestive problems; including nausea, lack of appetite,vomiting, irregular stool
• swollen gallbladder (usually found by a doctor during an exam)
• blood clots

However, as it is often discovered late and has a tendency to spread quickly, pancreatic cancer is difficult to treat. Treatment can involve surgery, chemotherapy, radiation, and targeted therapy – which uses substances that attack only cancerous cells.

The average persons’ risk for this disease is very low. The American Cancer Society’s estimates for 2014 were that roughly 46,400 people would be diagnosed with pancreatic cancer and about 39,590 would die from it. Rates for pancreatic cancer have been increasing slightly over this past decade and accounts for about three percent of all cancer in the United States, and for about 7% of cancer-related deaths. The average lifetime risk for contracting pancreatic cancer is 1.5%, or 1 in 67.

Cancers develop when there are mutations in the DNA. In this case, the mutations would occur in the pancreas. These mutations and changes cause cells to grow at a rapid pace and continue living past the time after normal cells would die; the accumulating cells form a tumor. As mentioned before, most pancreatic cancers begin in the cells of the lining of the pancreatic ducts. There are some cancers, however, that can form in the hormone-producing area of the pancreas; this is referred to as pancreatic endocrine cancer or islet cell cancer.