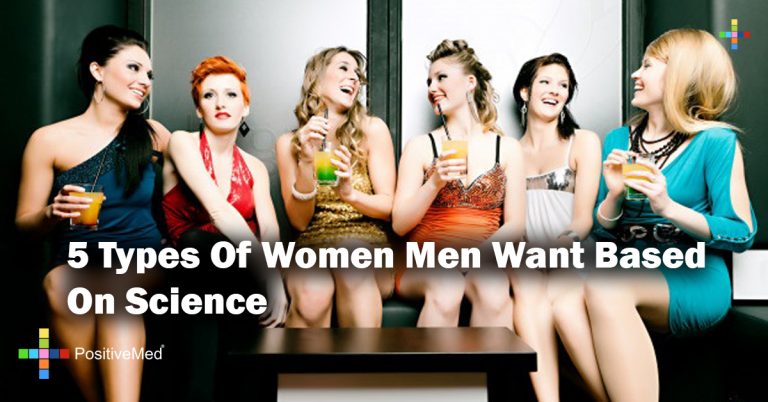 5 Types Of Women Men Want Based On Science

Most men are looking for similar traits in women for a happy and successful long-term relationship. When exploring the dating scene, it can be easy to meet a variety of different people who each have a unique personality. Although men often have a specific type of woman that they want to date, there are a few common types that are desired by the average male.

Men are often drawn to women who can financially support themselves or who are confident in their own skills. It’s important for women to be self-sufficient while still being able to ask for help from men once and a while and allow them to feel needed.

2. A Woman Who Can Be Playful

Men are still kids at heart, making them want to be partners with a woman who can join in on their video games or get in on a game of flag football. To men, it’s important that they find someone who doesn’t take themselves too seriously and can still have a bit of fun with the guys.

One of the main turnoffs for men are women who cause drama, gossip, or always find something to complain about. Men want to feel happy and cheerful around their significant other, making it important that they have someone who is positive and uplifting to come home to at the end of the day.

In a recent study performed by the University of Rochester, men were proven to spend more money on a woman who wears red during a date than other colors or shades. The color red often triggers an image of being sexy or desirable to men, making the woman more appealing and desirable.

Although women may feel that they need to put on a front with men that they first meet, men still want someone who is sweet and kind to be around, according to a study that was published in the Personality and Social Psychology Bulletin.