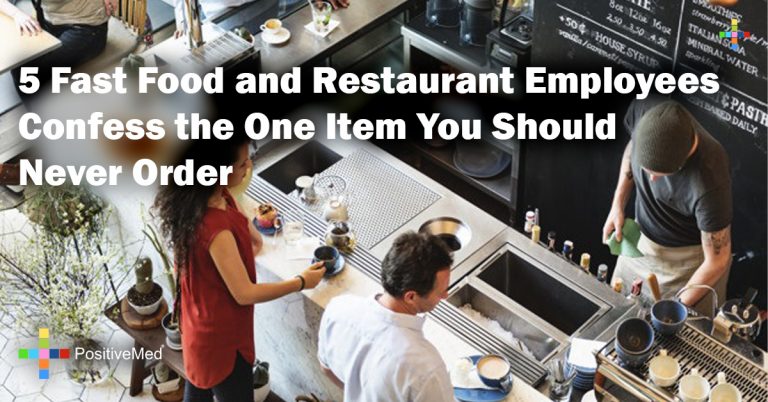 Look, we all eat fast food. That’s just the nature of the beast. Sometimes, it’s just more efficient or financially-feasible to eat something wrapped in paper. We know it’s bad for us, it’s not like we have any illusions about it being health-food, and for the most part enjoy living in blissful ignorance about its origin. That’s part of the deal with fast food – they pretend they’re serving it to us fresh and to-order and we pretend it isn’t loaded with sodium or was made by a person that’s high/hung-over and actually cares about their job and food safety.

However, there are some menu items that are worse than others, that even people who work there are uncomfortable serving. Here’s a short list of some of the things you should avoid — WARNING: not for those with weak stomachs:

Or, at least, not if you’re at the first showing. Some places will take the leftover popcorn, store it in a garbage bag in the break room overnight, then reheat it the next day.

Let’s be real, though, you probably shouldn’t be eating that stuff, anyway. The “butter” theaters use is actually butter-flavored soybean oil – and soybean oil is practically all GMO and, really, do you want to be eating globs of artificially-flavored, high-sodium food-type product with high amounts of hydrogenated oil – most of which will contribute to high cholesterol?

McCafe machines are an enigma unto themselves. There’s sludge coating the inside of the machines because no one knows how, or is motivated to, to clean them or even perform basic maintenance on them… and speaking of McDonald’s – order “fresh” chicken nuggets; otherwise, you’ll be getting the ones from the warmer and who knows how long they’ve been there?

BE WARY OF SUB SANDWICH MEATS

So you decided to skip the grill and try something healthier? Oh good, we still have some bad news for you. Some of the roast beef has so much preservatives that they shine and reflect rainbows. The ham and turkey meats have been reported to spark in the microwave, but that’s merely the high sodium content reacting to the micro waves. Sodium is a metal and the high salt (sodium chloride) content in processed meat can cause sparks.

That being said, don’t microwave your processed meats… what are you doing? If you want warm or hot sandwiches, use a pan. Also, try to find low-sodium or no preservative lunch meat when shopping, it’ll be easier on your heart and your stomach.

DO NOT ORDER HOT DOGS. ANYWHERE. EVER.

Do NOT. Buy. Hot Dogs. Sure, they make it out of the package okay and can maybe even be edible after grilling, but then they go into water. Who can say how often that water is changed… One of the people who spoke out about this said that the hotdogs at the baseball field concession stand he worked at re-used hotdogs that were left over at the end of the day. After two days of working with the same water, they adamantly demanded to be able to change it out, even though the management didn’t want them to.

PANERA PASTA? DON’T DO THAT

Anything that is not a sandwich at Panera either involves a microwave or a frozen base product that smells like chemicals and disappointment. Salads and sandwiches are the only good things on the menu with fresh, quality ingredients.