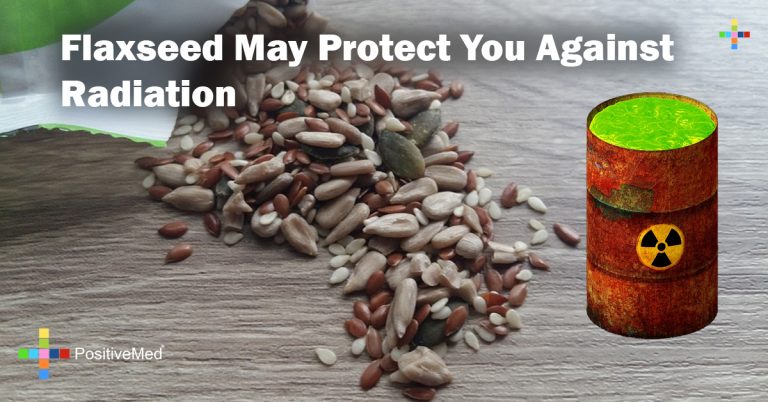 Flaxseed may protect healthy tissues and organs from the harmful effects of radiation! A study by Dr. Melpo Christofidou-Solomidou PhD and colleagues in the University of Pennsylvania Medical Center shows that flaxseed may protect internal organs such as lungs against the damages of radiation. The study published in BMC Cancer in August 2011 showed that a diet of flaxseed given to mice not only protects lung tissues before exposure to radiation, but also significantly lowers damage after exposure occurs. “Our current study demonstrates that dietary flaxseed, already known for its strong antioxidant and anti-inflammatory properties, works as both a mitigator and protector against radiation pneumonopathy.” says Dr. Christofidou-Solomidou.