Boils are one of the most common skin disorders that nearly everyone has encountered. Some of the most common places where we get affected by boils are the face, armpit, and throat. However, there are a few among us that have boils on our thighs and buttocks. This article shows us how to get rid of boils on inner thighs and buttocks. Those who have had boils in these two parts of the body can assure you of the discomfort caused. Boils might appear to be small and inconspicuous; however, they sometimes cause anxiety. Before we know how to get rid of boils, lets first learn what boils are and how they are caused. 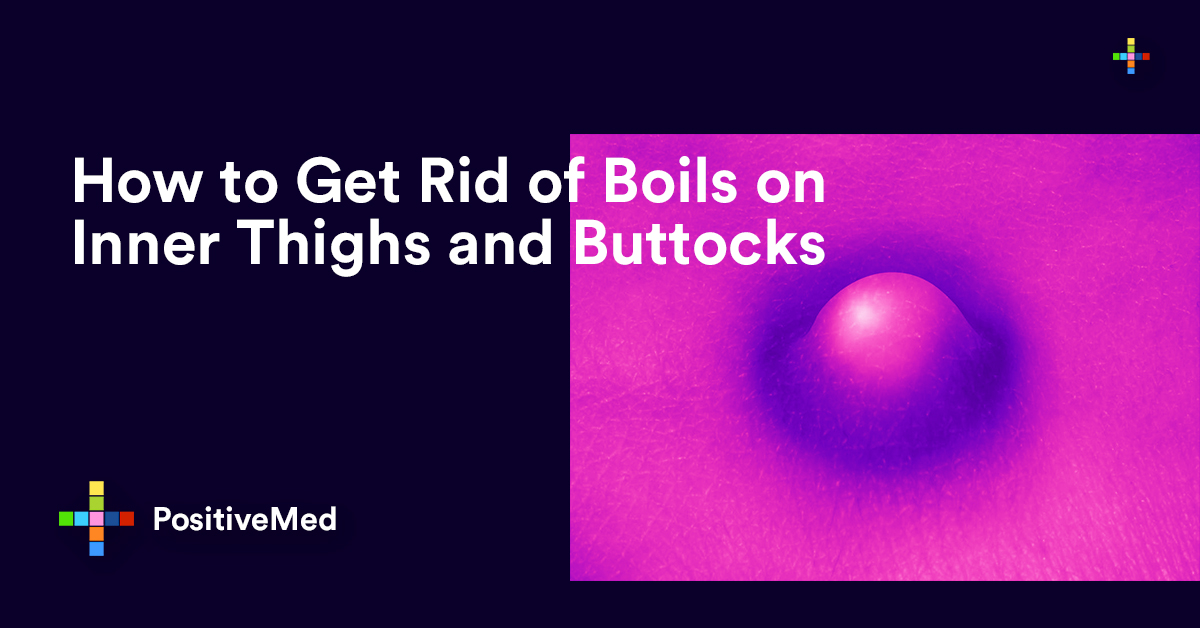 Boils – The Science Behind Them:

Boils are essentially a skin infection, which starts in the oil gland or a hair follicle that is embedded in the skin. They are otherwise known as skin abscess. This is caused by a bacterium, Staphylococcus aureus, which resides normally in our body. The bacterium enters the body through skin lesions.

Now that you know what causes boils, let’s take a look at the reasons why they are caused:

Boils not only cause displeasure but are also harmful if left untreated. Although starting out as harmless bumps, they often intensify rapidly. Contrary to popular belief, boils are not restricted to the usual parts of the body i.e. face, armpits, inner thighs, buttocks, groin and scalp. They are not constrained to just these areas of the body, but to any part of the body that has hair follicles.

More often than not, boils do land up in the most private of places, especially the groin. As the groin is naturally filled with hair follicles, it is more susceptible for the boil to lead to jock-itch.

The following are some home remedies that would help you in getting rid of boils:

Applying heat to the boil during its initial stages will reduce its growth remarkably. Heat effectively increases blood circulation around the boil. By doing so, you enable your natural antibodies with the help of white blood cells to ward off the infection and pus inside. Practice the same for two or three days depending on the size of the boil. Ussually at this time, the pus drains out. Once all the pus is out, wash the area with antibacterial soap and let it dry. If you do not want to keep the boil open, put a bandage on it.

10 Warning Signs of Hepatitis B Infection You Should NEVER Ignore!