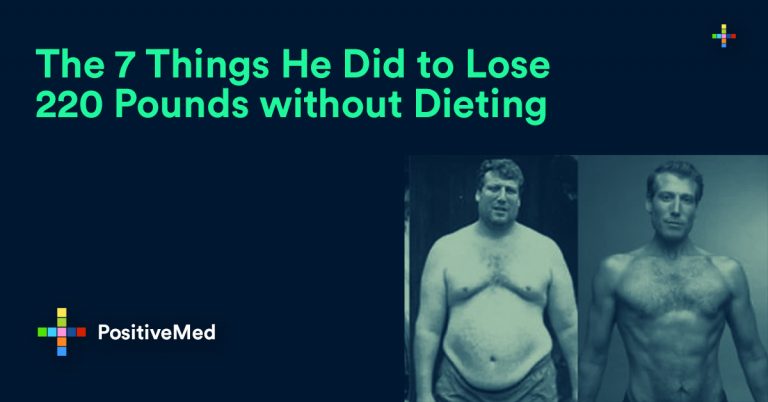 Dieting…just the word can conjure horror among those of us who have been through the typical rigmarole of trying to lose weight. There are weight loss centers, diet pills, prepackaged food programs, and gyms…yet most of America is still overweight or obese. Clearly, there’s something wrong here!

For Jon Gabriel, his weight became a life-or-death situation in 2001. He tried everything. Because he was a man of means, he was even able to afford sessions with Dr. Atkins, famed for being the father of the “no carb” movement. Gabriel still could not lose weight. In fact, he continued to lose the battle, eventually ballooning up to 409 pounds in September of 2001. It was this month that would change his life. After narrowly missing the ill-fated United Airlines flight 93, Gabriel decided that his life needed more of a purpose. Devoting himself to learning more about what caused people to become fat, he used his scientific background to begin his weight loss journey. Two years later, he was 220 pounds lighter, without even dieting. This is how he did it.

Gabriel discovered that his yo-yo dieting had left his body starved of critical building blocks like omega-3 acids and high-quality proteins. By eating foods that were rich in these ingredients, he found himself craving junk food less and less. However, if he had a craving for junk food, he allowed himself to eat it.

Gabriel’s research indicated something that scientists have just recently started publicizing; our digestive systems are so much more integral than we ever thought, even affecting things like mood. By eating more probiotics and cultured foods, Gabriel was able to get his guts on the right track again.

If You Have Sleep Apnea, Get a CPAP Machine

Sleep apnea can be a terrible condition, interrupting sleep, causing loud snoring, and causing stress hormones to rise. Once Gabriel started using a CPAP machine, he found that he was much healthier and less inclined to go for junk food.

Lower Your Expenses If You Need to, and Grow Some Plants

Gabriel knew that his high-stress job was not doing his body any favors, so he quit and downsized to a smaller home. In this home, he even started growing some vegetables.

Like so many other people, Gabriel discovered that he was using his weight as a shield. By being overweight, he was guarding himself from pain and trauma from past events. He even came up with a name for this phenomenon, coining it “emotional obesity.” After digging deep and doing some creative visualization, Gabriel trained himself to let go of the need for armor.

As Gabriel found out, the body likes to store toxins in fat deposits. By cleansing himself with alkaline foods and drinking green juices, apple cider vinegar, and water with lemon, he was able to drop the last forty pounds very quickly.

Gabriel’s approach to weight loss obviously had a tremendous impact upon his life, and now he’s able to help other people with their own weight loss goals. By taking a holistic approach, he beat the odds that so many obese Americans cannot surmount.