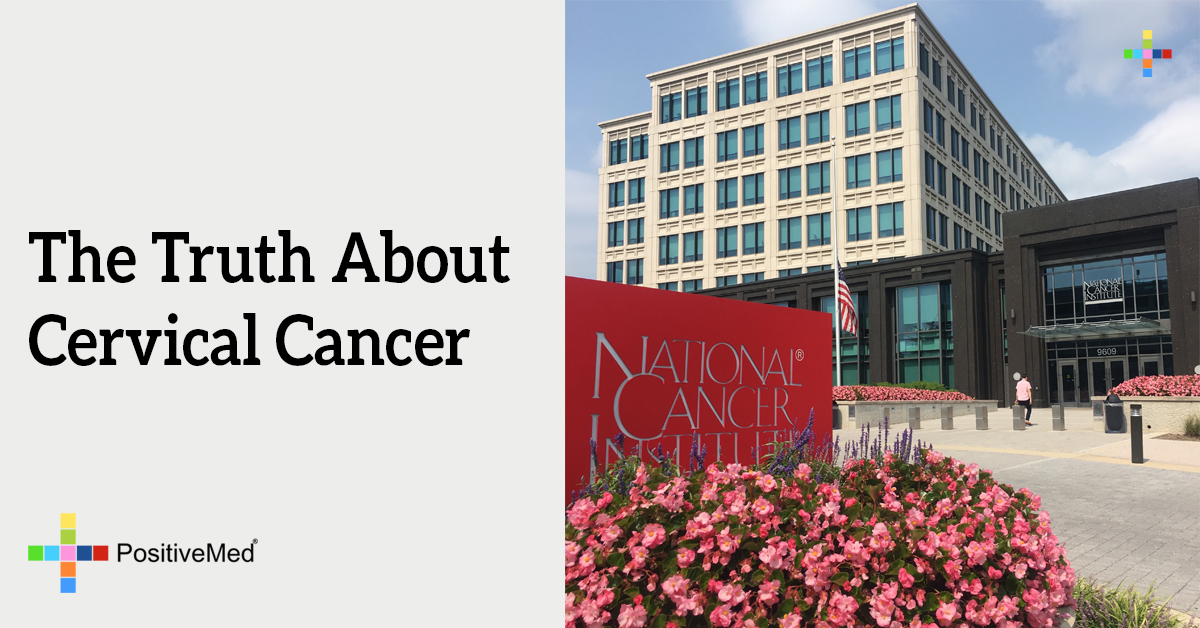 The Truth About Cervical Cancer

Cervical cancer is a major threat to women’s health worldwide. Cervical cancer is the second most common cancer in women. According to the American Cancer Society, around 12,300 people will be diagnosed with cervical cancer and around four thousand will die from it in 2014.

This success in reducing cervical cancer cases and decreasing fatalities boils down to early detection.

When people have regular pap smears and we’re able to catch it early, there are usually ways to cure it. In fact, the disease can often be found through pre-cancerous lesions.

However, there is a lot of misinformation and confusion when it comes to HPV (human papillomavirus) and cervical cancer. HPV still carries a stigma with it, when the reality is almost anyone can become infected with HPV. Sometimes the infection can linger in the body, dormant, for decades before causing any problems.

Who’s at a higher risk for cervical cancer?

This kind of cancer is more common with women over forty, and increases with age. Smoking actually vastly increases the risk of cervical cancer, but after you quit smoking those risk factors return to normal. Most cervical cancer cases involve HPV, which is a STD.

There is a slight genetic component with cervical cancer, women with two close relatives (ie. aunts, parents) with this kind of cancer seem to have an elevated risk but they haven’t isolated the gene like they have with breast cancer.

How does making love affect one’s risk of getting HPV?

HPV is most prevalent amongst people who have multiple partners, though it can happen to anyone. HPV is very difficult to detect. Condoms provide some protection against the virus, but they’re not a guarantee. Not to mention, the virus is not just spread through [email protected]@l !nter-course, but also through oral contact and any genital touching and can be anywhere on genitalia. It is also related to vulvar, penile, and colon cancer.

HPV can be undiagnosed and asymptomatic in the body for years and if you’re not tested for it, you probably won’t realize you have it – this goes for all genders. If you’ve been married for a few years and are diagnosed with HPV, it doesn’t necessarily mean your spouse has been stepping out on you, you may simply only now be diagnosed with a condition you’ve had since the first time you had contact with your spouse or even earlier.

Not at all. In most cases, it doesn’t. There are roughly thirty different types of HPV that we are aware of that cause genital infections and most of them disappear over time. Two of these strains cause more than 70% of all instances of cervical cancer and are high-risk strains.