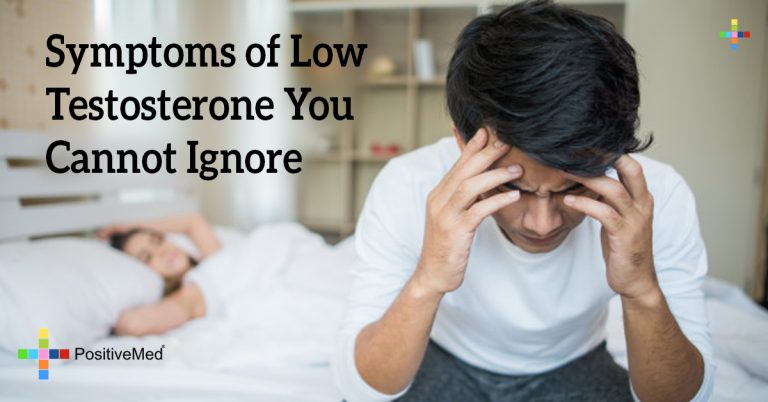 If low testosterone occurs before or during puberty, there may be a lack of physical maturation. Signs may include failure to develop muscle mass, failure of the voice to deepen, poor growth of body hair, enlarged breasts (gynecomastia), and failure of the penis and testes to enlarge.

After age 30, most male-bodied persons begin to experience a gradual decline in testosterone. A decrease in love drive sometimes accompanies the drop in testosterone, leading many to mistakenly believe that their loss of interest in lovemaking is simply due to getting older. Also many men are not aware that they can reverse these problems by consuming more foods that boost testosterone.

The pervasive rumor is that it’s just a symptom of aging, but that isn’t always true. A gradual decline in testosterone can’t explain a near-total lack of interest in lovemaking or steep decline in energy, for example. Those who are in their 20s, 30s, and early 40s and having erectile problems, other health problems may be a bigger issue than aging.

Doctors will want to rule out any possible explanations for symptoms, such as diabetes, before blaming them on low testosterone. They will also want to order a specific blood test to determine their patient’s testosterone level.

Many people find these things difficult to talk about, but it’s important to discuss with one’s doctor. Hormonal imbalance can make you miserable and there’s nothing wrong with getting help to restore that balance. In the meantime, remember that testosterone replacement hasn’t been conclusively shown to improve any health condition other than testosterone deficiency and its symptoms. For men with low testosterone levels as measured by a blood test who also have symptoms of low testosterone, the decision to take testosterone replacement is one to make with a doctor.

How to Boost Testosterone Naturally!