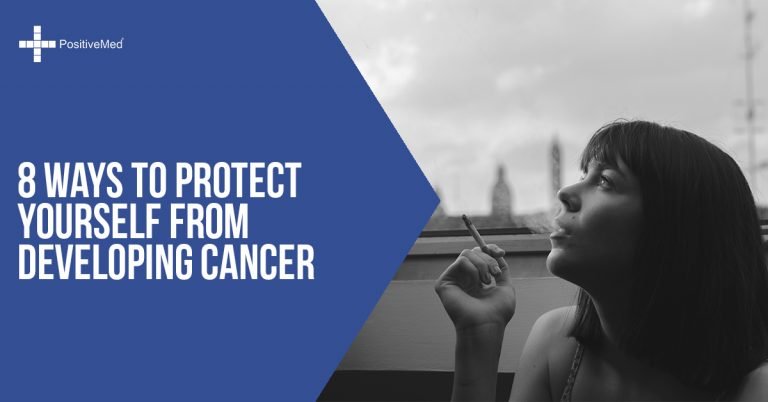 As many as 1.6 million new Americans are affected by cancer each year. There are lots of ways you can reduce your risk of developing cancer. According to the American Cancer Society, nearly one-third of cancer cases or about 553,000 people can be helped to be cancer-free each year by making healthier choices in their lifestyles.

#1: You Can Protect Yourself from Skin Cancer 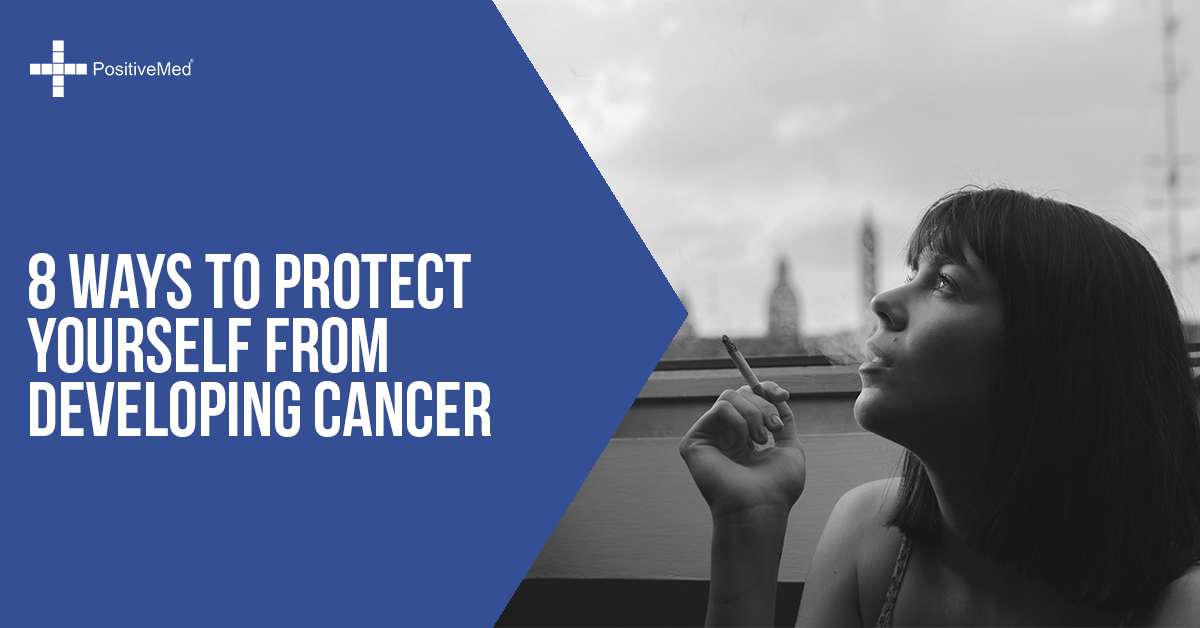 RELATED ARTICLE: The Most Common Cancer Types in Women

The Center for Disease Control recommends the following options to protect yourself from UV radiation:
• When outside, stay in the shade.
• By wearing a hat with a brim wide enough to shade your face, ears, head, and neck can protect you.
• Whenever possible, wear clothing that covers both your arms and legs.
• Wear sunscreen with at least SPF 15.
• Block both UVA and UVB rays by wearing sunglasses.
• Never tan indoors.
• Refer to Sun Safety details for further information on avoiding UV rays.

As many as 174,100 people die from cancer caused by smoking in a year. Vilma Cokkinides, Ph.D., director of risk screening and factors of the American Cancer Society recommends smokers stop smoking as soon as possible. The sooner you stop, the longer you will live. If you’re worried about gaining weight when you quit, there are ways to quit and avoid gaining weight.

#3: Most People Should Weigh at Least 10 Lbs. Less

Obesity is the second cause of cancer. Only smoking causes more cancer cases each year with 64,000 cases annually.

According to Linda Bauld, professor of health policy at the University of Stirling, by losing just 20 lbs. of your overweight, you can lower your risk of developing cancer.

New evidence has been found by the World Cancer Research that clearly links being overweight to stomach cancer, the world’s third biggest cancer killer.

According to an ACS report, being overweight is a factor in 20 percent of cancer deaths. It can be very difficult to lose weight, however, there are ways you can do it.

#4: Limit Your Alcohol Drinks to One a Night

Three or more alcoholic drinks a day have been recently linked to stomach cancer by research. Even low alcohol consumption has been linked to cancers such as liver, breast, throat, mouth, and bowel.

Professor Bald recommends only one alcohol drink a night. Furthermore, it is not a good idea to drink several units in one night even if you eliminate alcohol on other nights.

RELATED ARTICLE: How To Check If Your Home Is Full Of Odorless Cancer-Causing Gas

This is because alcohol is metabolized into acetaldehyde which is difficult for your body to process. Since this causes dehydration, your cells become vulnerable to multiplying. The more you drink on one occasion, the greater is the effect of the alcohol.

Your gut bacteria are now linked to lower cancer risk by more and more studies. One study published in the PLOS Journal was conducted by giving one group of mice beneficial bacteria with probiotic supplements and another group non-beneficial bacteria. The mice who received the beneficial bacteria not only produced metabolites that prevent cancer, but they also were more successful metabolizing fats.

Tim Spector, professor of Genetic Epidemiology at King’s College London, states that even though the gut bacteria studies were done on mice, the results of the studies are positive. This is because some of the gut’s toxins that usually cause cancer are helped to break down by the microbes.

Your immune system will also be kept in great shape allowing it to beat off cancer cells.

Eating probiotic foods such as yogurt is a good way to keep your gut bacteria in good shape. Other probiotic foods you can include are vegetables, fruit, and high fiber whole grains. These help bacteria grow by feeding it, Spector explains.

Taking a low-dose aspirin each day has been found to prevent both bowel and colorectal cancer.

The United States Preventative Service Task Force recently recommended all adults between the ages of 50 to 59 take a low dose aspirin for as long as ten years. There has been evidence that five years of taking aspirin will reduce your risk of developing bowel cancer according to Professor Johnson.

READ ALSO: They Hide That Cancer Cure Is Available on Amazon

Fiber includes foods such as brown rice, oats, and whole wheat bread. By eating five portions each day of fiber, vegetables, and fruit you can ward of as many as 14 different kinds of cancers according to an EPIC study. They are especially able to lower the risk of bowel cancer.

Recent research also suggests they can prevent both prostate and breast cancers.

By being physically active, you can help to prevent your developing bowel, breast and womb cancers.