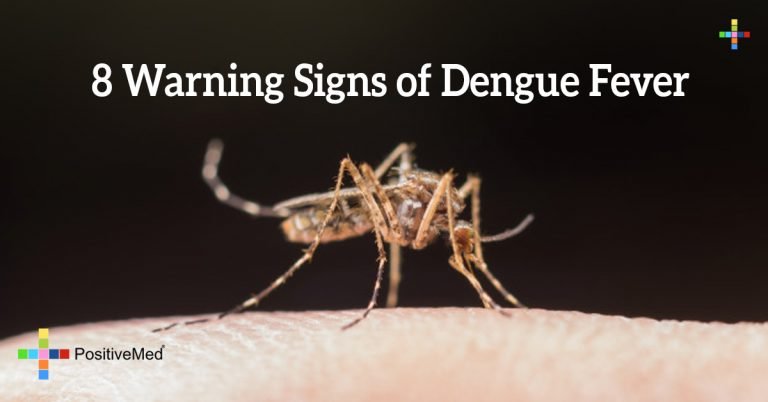 Dengue (pronounced DEN gee) fever is a painful, debilitating, mosquito-borne disease caused by any one of four closely related dengue viruses. These viruses are related to the viruses that cause West Nile infection and yellow fever. Dengue infection is a leading cause of death and sickness in tropical and subtropical parts of the world. Dengue is caused by one of four viruses that are transmitted by the bite of an infected mosquito. Dengue hemorrhagic fever is a more serious form of dengue infection.

Primary symptoms of dengue appear three to 15 days after the mosquito bite and include high fever and severe headache with severe pain behind the eyes that is apparent when trying to move the eyes. Other associated symptoms are joint pain, muscle and bone pain, rash, and mild bleeding. Many affected people complain of low back pain. The lymph nodes of the neck and groin may be swollen. Young children and people infected for the first time typically have milder symptoms than older children and adults.

Dengue hemorrhagic fever starts with the typical signs and symptoms of dengue as described above. The fever lasts 2-7 days. After the fever begins to abate, symptoms occur that are related to increased permeability of the capillary blood vessels. These symptoms can include severe abdominal pain, prolonged vomiting, and breathing problems. Bleeding tendencies, including easy bruising, nosebleeds, bleeding gums, skin hemorrhages, and even internal bleeding may occur. The disease may progress to failure of the circulatory system, leading to shock and death.

Each year, an estimated 100 million cases of dengue fever occur worldwide. Most of these are in tropical areas of the world, with the greatest risk occurring in:

If you’ve recently visited a region in which dengue fever is known to occur and you suddenly develop a fever, see your doctor.

Watch for warning signs as temperature declines 3 to 7 days after symptoms begin.
Go IMMEDIATELY to an emergency room or the closest health care provider if any of the following warning signs appear:

There is no specific medication for treatment of a dengue infection. Persons who think they have dengue should use analgesics (pain relievers) with acetaminophen and avoid those containing ibuprofen, Naproxen, aspirin or aspirin containing drugs. They should also rest, drink plenty of fluids to prevent dehydration, avoid mosquito bites while febrile and consult a physician. Adequately management generally requires hospitalization.

There is no vaccine to prevent dengue fever. The best way to prevent the disease is to prevent bites by infected mosquitoes, particularly if you are living in or traveling to a tropical area. This involves protecting yourself and making efforts to keep the mosquito population down.