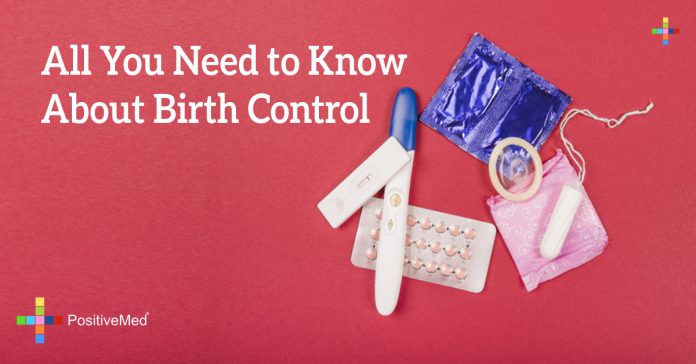 This article will start with the obvious. If you want to avoid STD’s and pregnancy, abstinence is the best option, however, it’s not the only option. Expecting people who want to make love to not have it because an intangible authority figure says they shouldn’t isn’t productive and assigning guilt or shame to something quite fun that allows people to connect in a very lovely way will only cause problems. What happens between consenting adults should stay that way and has no bearing on society, as a whole.

That being said, penetrative way isn’t the end-all to be-all of love expression. Most people with a vagina cannot get satisfaction from penetrative lovemaking, and some people simply do not enjoy it. One way to avoid respective ejaculates from coming into contact with each other is frottage. Fully-clothed frottage is sometimes colloquially referred to as “dry-humping” and occurs when people rub against each other in a lovely manner. No fluids are exchanged and therefore the risk of STD’s and pregnancy is reduced to nil. The same can be said for digital stimulation, or “handjobs” which are excellent tools for copulation and increase the likelihood of each party reaching a climax. As a matter of fact, pregnancy is easily avoided by removing the option of sperm coming into contact with a vulva.

However, if one is interested in penetrative lovemaking – including oral – it is very important to stay safe while doing so. The most popular option is “the pill” – which can be either combination hormonal methods containing both estrogen and progestin (synthetic progesterone). Combination methods include pills (“the Pill”), skin patches, and rings or progestin-only hormonal methods include pills, also called “mini-pills”; shots (such as Depo-Provera); and implants (such as Implanon). If you cannot take estrogen, a progestin-only method may be an option for you. There is also a hormonal IUD that releases a type of progestin. IUDs are very dangerous however, and have been known to cause permanent infertility as well as intense pain and perforation of the uterine wall.

Another great choice is the outer, penile latex or polyurethane condom. The “male” condom prevents transmission of STD, is easy to carry and to use, and doesn’t need a prescription, unlike The Pill. There are some risks, such as breakage of condom if not sufficient lubrication is used or if the prophylactic is very old. Remember to leave space at the tip of the condom to collect sperm. Lubrication with petroleum jelly, or presence of some vaginal medications, can weaken a rubber condom. Seepage of semen around the opening of the condom or condom slipping off after coitus can occur, so grasp the edge of the condom upon withdrawal.

There is also a “female” condom, or “vaginal pouch,” but is not recommended for anything outside of oral s**x as it can reduce sensations of lovemaking and there’s a relatively high rate of contraceptive failure.

Some people who are clean and only wish to prevent pregnancy practice the rhythm method or withdrawal (coitus interruptus). The “rhythm method” is also known as fertility awareness and family planning. This method involves monitoring the menstrual cycle and only engaging in coitus on low-risk days. This isn’t perfect, however, due largely to inadequate time devoted to charting the menstrual cycle or misunderstanding of method. Ovulation at an unexpected time in the cycle can occur and sometimes deciding to have physical connection during the unsafe period of the cycle, without other contraception, can result in pregnancy.

Withdrawal, or coitus interruptus, usually causes an inability to relax during an love encounter and frustration when not allowed to ejaculate while inside. This can cause lack of ejaculatory control. Ejaculating semen too close to vaginal opening after withdrawing is a common side effect and can possibly result in a pregnancy. Sperm present in pre-ejaculatory fluid from the penis can cause pregnancy.

The ultimate guarantee, outside of abstinence or engaging in non-penetrative s**x, is a vasectomy. Vasectomies will not prevent STDs from transmitting, but it does eliminate the possibility of pregnancy. A vasectomy is reversible so when the person decides they would like children, they can and both procedures are done on an outpatient basis, however, having unprotected lovemaking before the reproductive tract is fully cleared of sperm following a vasectomy, which may be several months, can lead to pregnancy. Monitor the situation and keep appointments with your doctor in charge of treatment. After all, it makes more sense to take the bullets out of a gun than to fire at a bulletproof vest.