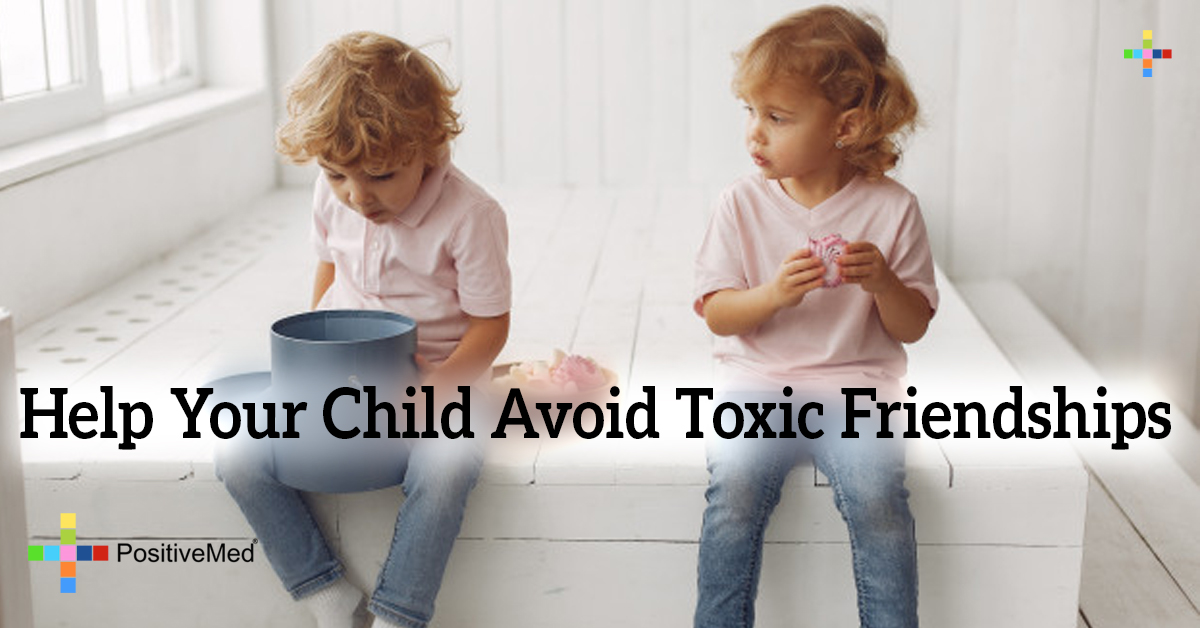 Friends effect all areas of a person’s life, this effect can be more long-lasting during adolescence because it’s the period of self-identification. Grades, free time, interests, and how they behave in public places are some of the noticeable influences of friends. Those who find difficult to make new friends sometimes drop out of school. Children of all ages need to feel that they belong in a social group, accepted, and share common experiences. When someone hits adolescence there is often a desire to belong to a particular group or urban tribe. This might lead to special identity or stereotypes, which is a common issue in most schools, when children are often labeled into groups.

Many parents have concerns about how much their children are influenced by friends while their own influence is diminishing. Naturally, parents are more concerned if their children engage in risky or illegal situations. Some studies show that friends and colleagues have a big influence on someone’s attitude and behavior, this might lead to similarity in many aspects, including language, body language, attitude toward life, and relationships, especially dating. If someone identifies himself as problematic, its probable that he will behave worse once he identifies himself, and its probable that another person can be influenced by that label and behavior.

Starting high school is one of the stages where friends are shaped by their peers in things like musical preferences, clothing, hairstyles, and hobbies. Remember that friends do not replace the role of parents, who will always be influential in their child’s life. Many adolescents look to their parents rather than friends in decisions such as the future, moral, and religious values. This influence is naturally greater if there is a basis of good relationships between parents and parents and children.

• Recognize that peer pressure can be good or bad. Most adolescents are attracted to friends that are more popular, interesting, or those they admire most.

• Know their friends. A good way to interact and to know your child’s friends is to invite them over or take them to school so you can talk with them.

• Get to know the parents of your children’s friends. It’s not necessary to be friends but you might get a better idea of what values and discipline are present in that house.

• Give them time to spend in a safe way with their friends. Activities are important, schedule them. Too much of one activity can lead to burnout. Encourage your kids to be involved in more social environments or relationships.

• Be a role model for your children. Your kids will learn what is to be a good friend from your example.

• Speak with your children about risky or improper situations, like illegal drug use, violence, crime, and sex. You need to know how your children will react in different situations and be prepared.

• Speak with your children about friendships, relationships, and how to choose good options. Its normal for adolescents to pay too much attention to what others think about them. They can be under pressure to disobey or break rules. Kids need to acknowledge what role they are assuming with that friend and what are they expecting from their friendship.

• Supervise their friendships in order to avoid risky behaviors. Adolescents need supervision, especially after school. Keep in mind who your children’s friends are and what they do when they gather. Don’t be afraid to ask or confirm information from other parents.