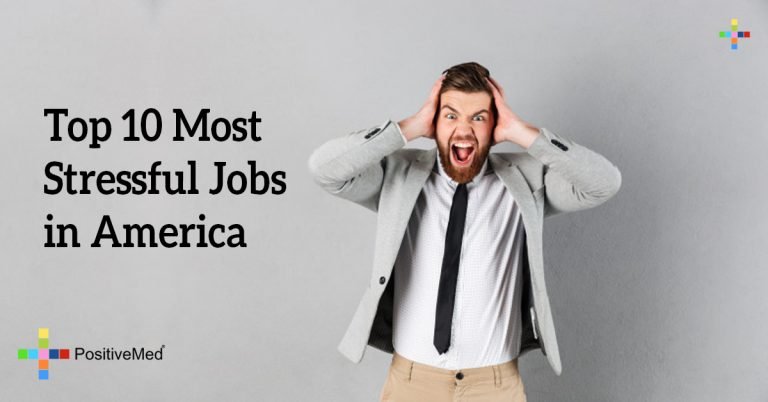 Top 10 Most Stressful Jobs in America
Edited by: Stephanie Dawson

Work can be stressful. In fact, if you’re never stressed at work you may not be sufficiently challenged, and it’s likely you’re bored. But some jobs undoubtedly carry more stress than others.
What kind of jobs cause the most stress? Any job can drive you crazy with the wrong attitude, but there are some jobs that require traveling, working in the public eye, have high physical demands, and/or carry danger, such as military occupations, which ranks first on the list.

Exposure to personal injury, high levels of competition, and working in the public eye are among the factors that can make a job particularly stressful.

The following list collects the top 10 most stressful jobs in America, you probably will find a surprise or two.

Even in times of peace military members take on many rigorous tasks, not to mention the dangers of serving as enlisted military personnel are well known during times of conflict, especially while on active duty deployment.

The decisions generals make effect the lives of the soldiers who trust them most.

Firefighters typically work shifts of up to 48 hours, which contributes to physical fatigue and can weigh heavily on family life and emotional well-being.

The possibility of danger is very real, and it’s the assurance and experience of a seasoned pilot that makes flying safe. In addition, the job outlook for commercial pilots has been rough lately, as there are fewer jobs to go around.

The masters of damage control, their job is completely in the public eye, trying to manage awareness and branding of various products and services. This is currently one of the more popular professions attracting college students.

People leading big corporations in today’s economy work with a lot of stress, they are the face of the corporation.

All the images we see on the news about natural disasters, war, and chronicles of those enduring the worst, to capture these dangerous moments is the photojournalists’ responsibility.

Newsrooms all over the world are hiring reporters with the idea to hire new ones that work for longer hours and lower pay, which adds an extra dose of stress to those who already have to work with the strictest of deadlines as well as a high public profile.

This job is part of the list thanks to its low pay, undesirable hours, and exposure to danger.

Whenever a call comes in police officers must be ready to put their lives on the line. Even more stressful, they know that any routine traffic stop or a seemingly ordinary incident can turn dangerous in seconds.