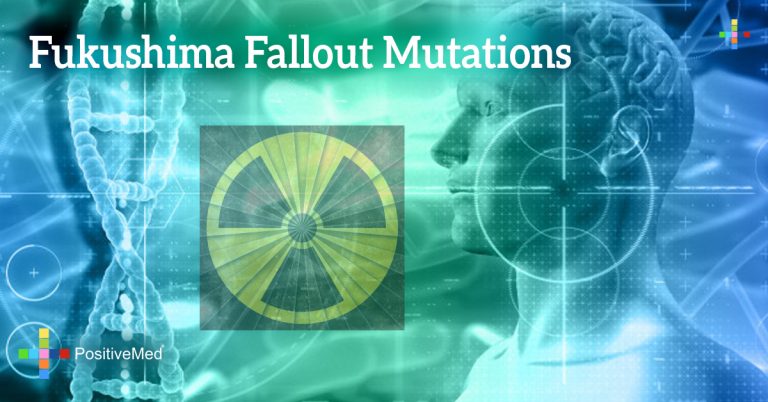 Fukushima Fallout Mutations
No one forgets about the nuclear fallout from Fukushima in March of 2011, especially those who became ill. Apparently it doesn’t stop there, a creeping and never ending deadly fog of radiation, invisible to the eye but not to the immune system, continues to blanket the West Coast while its human cost is just beginning to be perceived.

Radioactive isotopes blasted from the failed reactors may have given kids born in Hawaii and along the American West Coast health disorders which, if left untreated, can lead to permanent mental and physical handicaps.
Two years and one month after the meltdown, and they are only just beginning to understand how the nuclear catastrophe affected the health of people living around the vast Pacific Ocean.
The story does not end here, experts also suspect a continuous leak into the ocean through an underground water system, citing high levels of contamination in fish caught in waters just off the plan, and there have been reports from Japan, showing some freakish floral and plant reactions to the radiation leakage.
It’s not clear yet what effect eating the produce might have on the population, it might be wise to steer clear of vegetables from Japan’s Fukushima area for, oh, say a few hundred years.