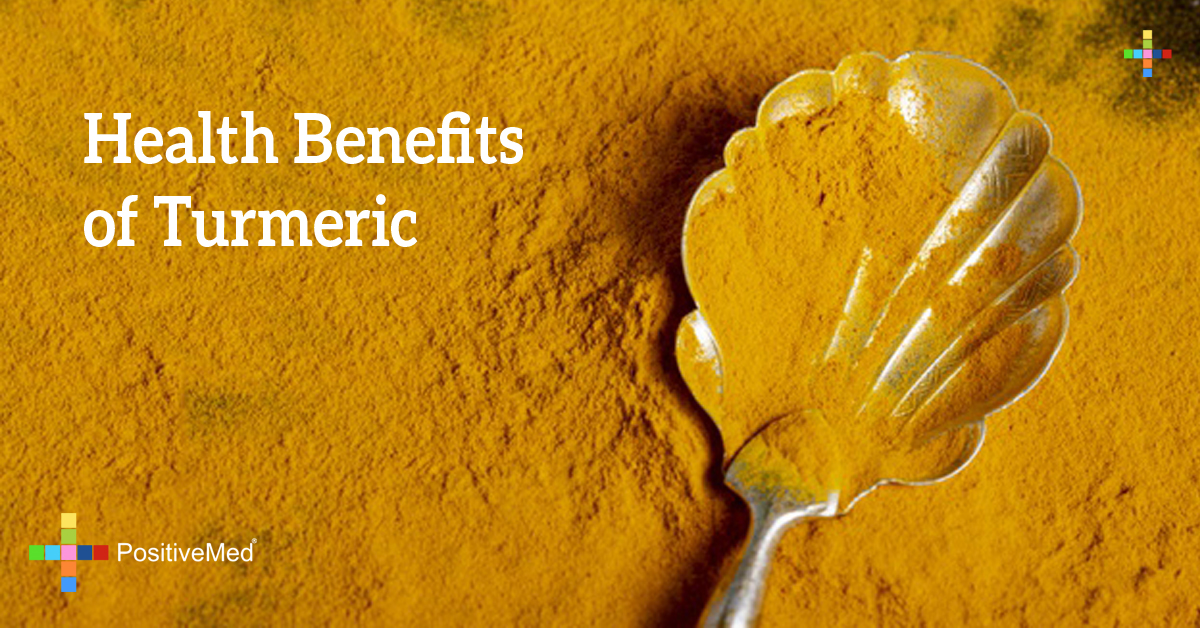 A compound in the spice turmeric may be an effective way to prevent protein clumping—the first step in Parkinson’s disease.

A new study at Michigan State University, showed that slow-wriggling alpha-synuclein proteins are the cause of the protein clumping, or aggregation and curcumin can effectively prevent it. Curcumin is one of the main components of turmeric.

“Our research shows that curcumin can rescue proteins from aggregation, the first steps of many debilitating diseases,” says Lisa Lapidus, associate professor of physics and astronomy at MSU and one of the co-authurs.
“More specifically, curcumin binds strongly to alpha-synuclein and prevents aggregation at body temperatures.”

Lapidus’ lab uses lasers to study protein folding. Proteins are chains of amino acids that do most of the work in cells. Scientists understand protein structure, but they don’t know how they are built—a process known as folding.
When curcumin attaches to alpha-synuclein it not only stops clumping, but it also raises the protein’s folding or reconfiguration rate. By bumping up the speed, curcumin moves the protein out of a dangerous speed zone allowing it to avoid clumping with other proteins.

Finding a compound that can fix a protein when it first begins to misfold can lead scientists to identify drugs that can treat certain diseases. But doctors won’t be prescribing curcumin pills any time soon, Lapidus says.

ABOUT US
PositiveMed is an unconventional, independent and popular resource for health & wellness in 3 different languages. Every month millions of people around the world trust us as their source of health tips and news.
Contact us: [email protected]tivemed.com
FOLLOW US
© Copyright © 2011-2021 PositiveMed All Rights Reserved