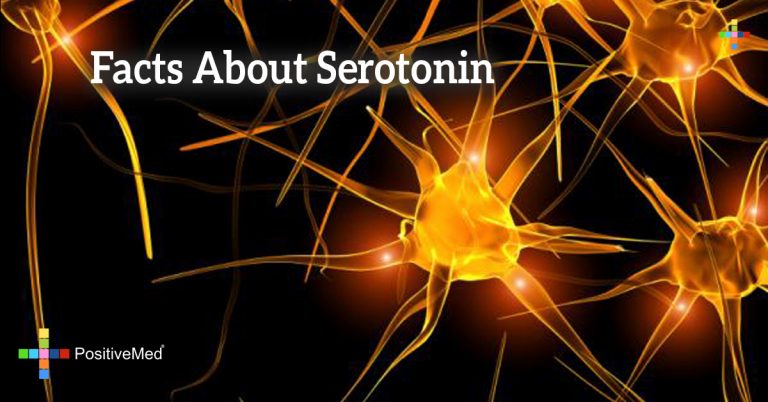 Serotonin is a hormone found in our nervous system, as well as in the nervous system of all other animals. This hormone (neurotransmitter) is widely used by neurons to transmit signals. When serotonin produced tension is eased and the person feels less stressed and more focused and relaxed.

• Serotonin is a neurotransmitter that is derived from the amino acid tryptophan, chocolate and bananas are packed with tryptophan