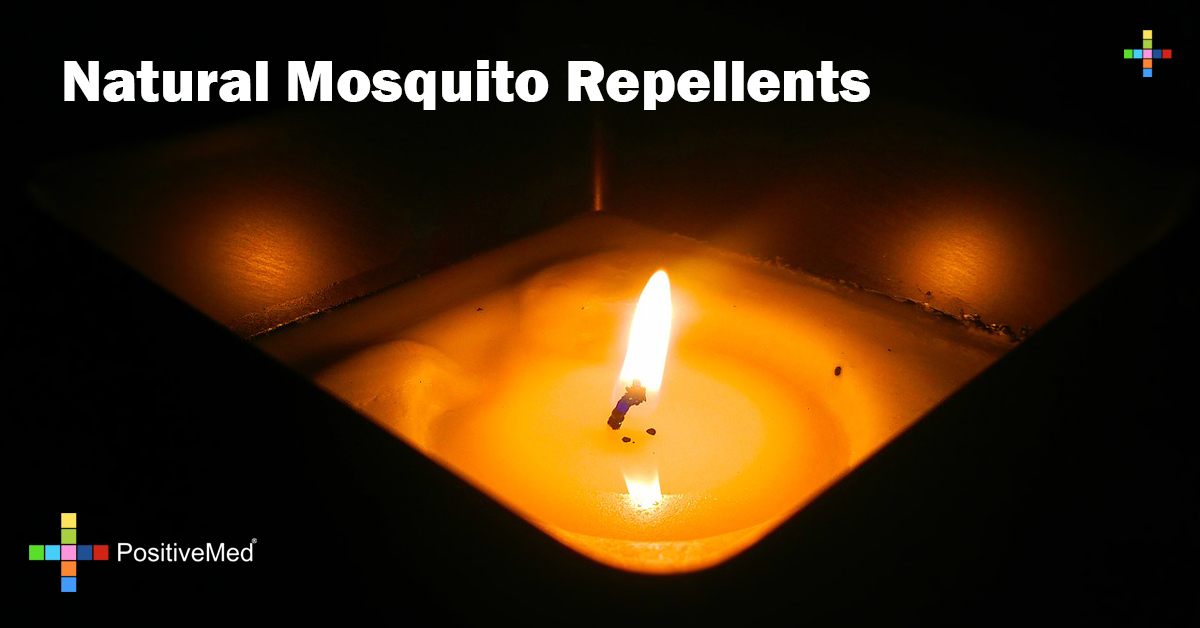 Keep Bugs Away The Natural Way!

There is a simple remedy to repel mosquitos naturally, don’t attract them! Mosquitoes are most active at dawn and dusk, but there are also mosquitoes that seek hosts during the day. There are many ways to not be the kind of person mosquitoes find attractive, including using attractants to lure mosquitoes elsewhere, using repellent, and avoiding actions that diminish the effectiveness of the repellent like sunscreen, rain, perspiration, and swimming.

This list has things to avoid or that can be used as bait to lure mosquitoes away from you:

The following natural products will effectively repel mosquitoes, but they require more frequent application. It’s important to consider the differences between types of mosquitoes, which implies that products that contain multiple repellents tend to be more effective than those containing a single ingredient.

Natural repellents tend to be volatile plant oils such as:

Try them separately or combined for a better effect.