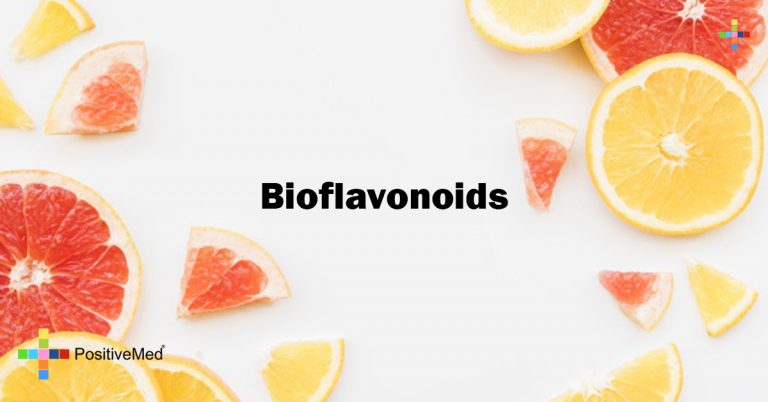 Bioflavonoids were originally called vitamin P, and they are also known as flavones. They accompany vitamin C in natural foods, and are responsible for the color in the leaves, flowers, and stems of food plants. Their primary job in the body is to protect the capillaries, to keep them strong and to prevent bleeding. Bioflavonoids are also anti-inflammatory. Many of the medicinally active substances contained in herbs are bioflavonoids, which can be found in many sources such as: citrus fruits, apricots, cherries, green peppers, broccoli, and lemons. The central white core of citrus fruits is the richest source.

From: Natural Remedies for Healthy Living , The Readers Digest Association,2011