How to Read Body Language 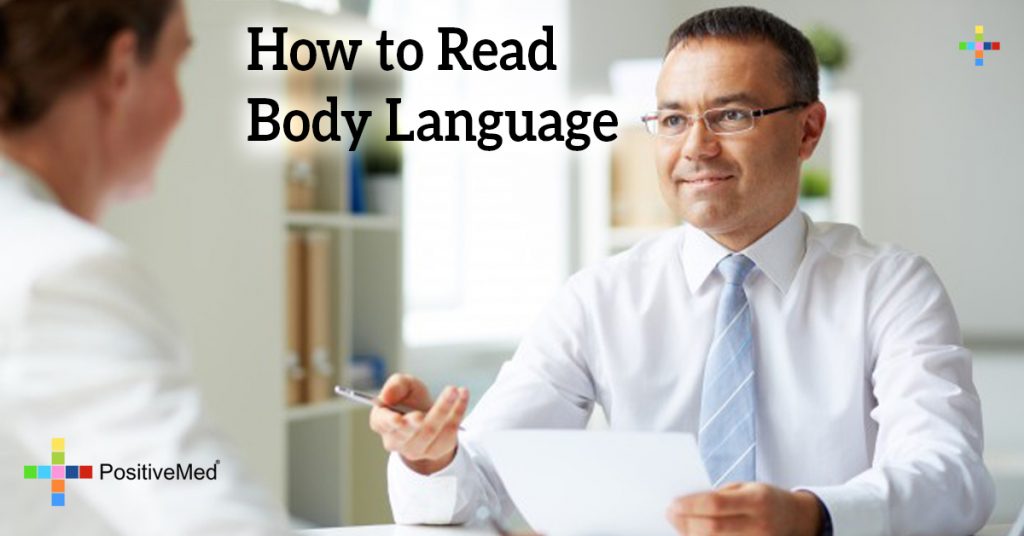 Do you know that body language is more than 93% of our communication, in fact if we decode a conversation it would be 7% words used, 38% tone of voice, volume, rate of speech, vocal pitch; and 55% facial expressions, hand gestures, Stretches and Exercises to Improve your Posture!”>postures and other forms of body language. The 93% is known not be reveal the exact concept of your message but it does reveal underlying emotions, motives and feelings. You don’t have to say a lot of words to say a lot.

Let’s begin with eye contact and lying, which is one of the most common myths, since it is known that when you lie is very difficult to maintain eye contact, especially with kids, many people have actually overcompensate to “prove” that they are not lying by making too much eye contact and holding it too long.
There is common signal after a person tells a lie, which does requires breaking eye contact, even though they are trying to make eye contact, they unconsciously look down and away, then back at you again in a brief glimpse to see if you bought it, looking askance generally means the person is distrustful or unconvinced. People who look to the sides a lot may also mean they are nervous or distracted.

People with crossed arms are closing themselves to social influence. Another common body language is crossed arms, which means resistance, especially after a strong statement; conversely, if someone rests their arms behind their neck or head, they are open to what is being discussed or just laid back in general.

The hand placement is very important; hands on hips means waiting, impatient or just tired, if hands are closed or clenched this means irritation, anger, or nervousness.
The physically closer a person gets to you, the warmer they are thinking of you.
Overly tilted heads are either a potential sign of sympathy, or if a person smiles while tilting their head, they are being playful and maybe even flirting.

As these, there are many other signals of body language that can mean more than just a simple movement or position. Be aware of how you act, because someone might be watching.

Now this video talks more about the meaning of body language and our gestures: