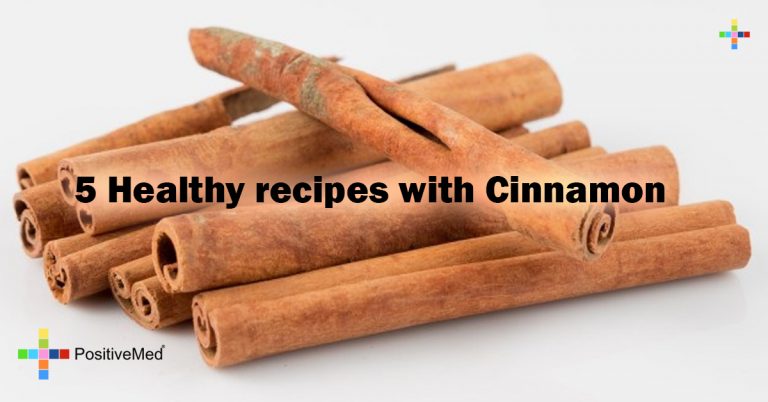 Cinnamon: for a healthy desert!
Once upon a time, cinnamon was more valuable than gold, cinnamon is a superpower used to treat things such as colds, indigestion and cramps and also believed to improve energy, vitality and circulation. But today I
won´t talk to you about cinnamons endless benefits but about its amazing flavor and how to make it, the perfect choice for a healthy desert!

Roll each roll into a 10-inch rope. Combine sugar and cinnamon in a shallow bowl. Place butter in another shallow bowl. Dip each rope in butter and then in cinnamon sugar.
Coil each rope and place in a sprayed 9×13-inch baking pan. Sprinkle any remaining cinnamon sugar over rolls. Cover with plastic wrap and let rise until double in size. Remove wrap and bake at 350°F 12-15 minutes or until golden brown.
Combine icing ingredients and drizzle over warm rolls

Thaw for 2 hours at room temperature the cinnamon rolls and cut each thawed roll into 4 pieces. Arrange pieces in a sprayed 9×13-inch pan. Gently press pieces together to form a crust. Toss drained fruit with ½ cup powdered sugar and spoon over crust. Top with granola and almonds.
Let rise 2 hours.
Bake at 350°F 25 minutes or until center is done. If necessary, cover with foil the last 10 minutes. For almond frosting, combine icing packets with almond extract and water. Drizzle over cinnamon fruit crunch while still warm.

Unwrap the end of each cinnamon roll to make the snails head. Place on a sprayed baking sheet. Bake at 350°F 15-20 minutes or until golden brown. Attach toothpicks and marshmallows to make eyes. Dot marshmallows with black icing. Frost as desired.