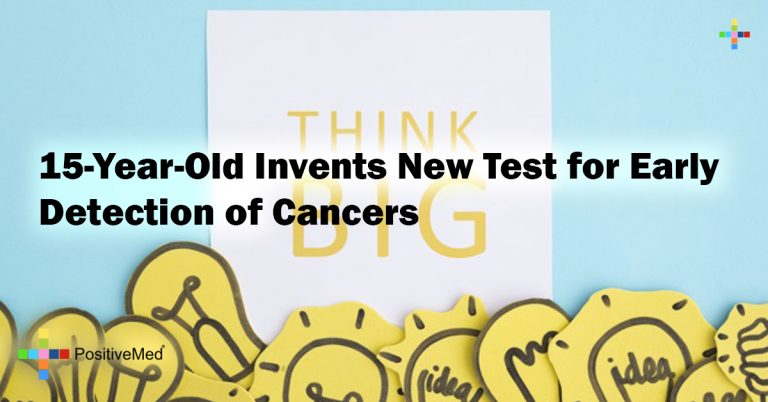 I invite you to learn a little more about one of the most inspiring stories I have ever heard. A 15-year-old boy named Jack Andraka, invented a dipstick-type sensor to detect pancreatic, ovarian, and lung cancer that is: 168 times faster, 26 000 times less expensive, and 400 times more sensitive than the current standard of detection. but what makes this story interesting is not the fact that he is a 15 year old boy that invented what scientists with millions of dollars-worth of research grants at their disposal have failed to do, but that after the thousands of failures he still went through that and did not deter him in the pursuit of his goal. That makes me realize there are no excuses for getting something, fight for what we want, and move.

We have all we need and more, his primary research tools were Google, Wikipedia, and freely available research studies—online resources available to virtually anyone on the planet with an internet connection. Lets learn from his determination and kill those excuses or they will kill us. Absolutely inspiring story.