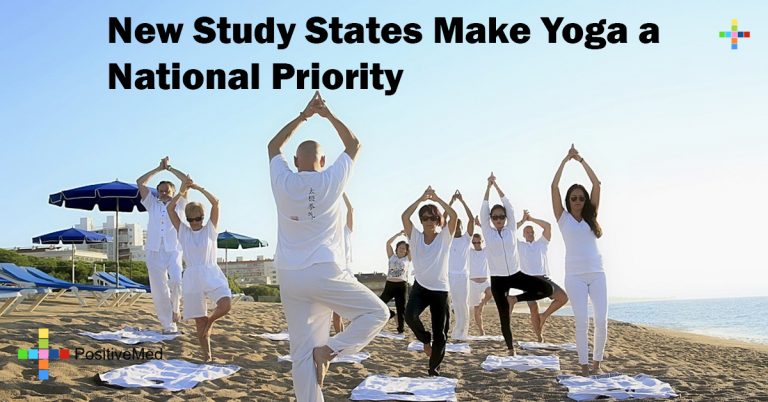 P. Murali Doraiswamy, M.D., professor of Psychiatry & Behavioral Sciences at Duke University was interviewed on the CBS show “This Morning” and said that if a drug could be found to mimic the effects of yoga it would probably be the world’s best selling drug.

Studies have shown that yoga practice produces an effect on the body that rivals anti-anxiety medications in effectiveness, it is also highly beneficial to people with insomnia, ADHD, mild depression, and pain relief. “Studies have shown that yoga affects perhaps more than 200 different processes in our body and in our brain. It affects virtually every tissue and every system in our body.”

Dr. Doraiswamy also said that although he does not recommend yoga to the exclusion of other medical advice, but he does feel that more studies should be a national priority. He has extensively researched the benefits of yoga to general health and longevity.