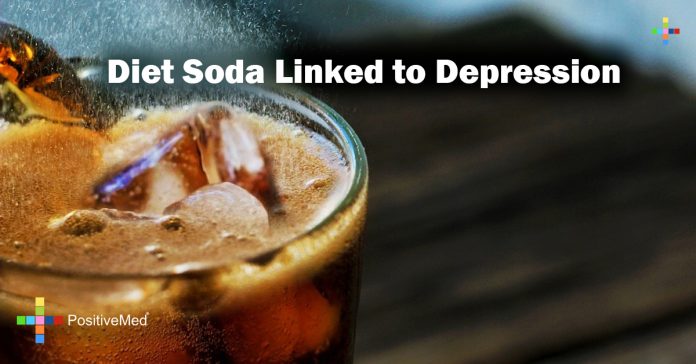 Health experts say that even one glass of soda a day is too much. Preliminary data from the National Institute of Health shows that people who drink diet soda suffer from depression more than people who drink coffee.

A study in Boston linked violent behavior in teens to 6 or more sodas per week. Researchers associated heavy soda consumption with a 9 percent to 15 percent increase in the risk for aggressive behavior, and suggested that sugar or caffeine may be to blame.  Other studies have come to similar conclusions. Health.com reported on a study published in 2011 in the Archives of Internal Medicine, also showing an association between caffeinated coffee consumption and decreased depression risk. And an Australian study suggested a link between drinking soda daily and an increased risk of psychological distress and depression.

Cutting down on regular soda and diet soda can be beneficial to health in a number of ways, more research is being done, when it comes to your health knowledge is power. Scientists are just now discovering many links between mood and food, it’s interesting science.