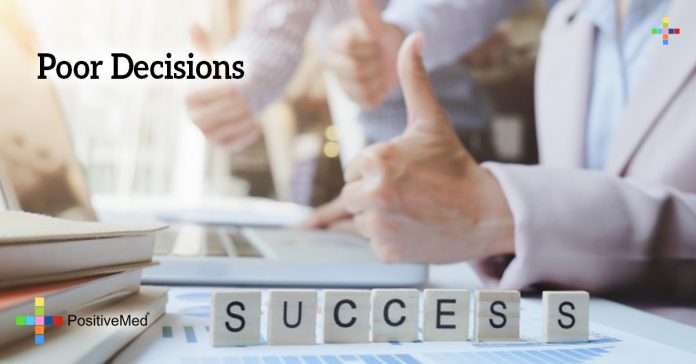 We all make them, when it comes to love, money, food, and exercise, every single one of us has made a decision or two that is… not as good as it could have been. A new study shows that this is an international phenomenon, and maps of the world show that our food choices progressively get worse through the day. (7 am)

Built by Massive Health, this study involves 7.68 million people self-reporting over a 5 month period, it’s a map that shows how all of us, once the day is waning, start reaching for our culture’s version of junk food. Green means good food decisions, yellow is not so good, and red is worse. (12 pm)

It’s not just food, studies show our decision making skills progressively get worse throughout the day, good thing to keep in mind, if you, like me, are a late night Facebooker. I am sure the majority of my bad life decisions were made after 10 pm. Massive Health’s data is particularly amazing when you consider that experimental psychologists have consistently shown that self-control is a finite resource. For example, studies have shown that the more willpower you exert trying not to eat junk food, the less you’ll be able to resist other temptations. In support of that research, John Tierney wrote in The New York Times: (4 pm)

“The more choices you make throughout the day, the harder each one becomes for your brain, and eventually it looks for shortcuts, usually in either of two very different ways. One shortcut is to become reckless: to act impulsively instead of expending the energy to first think through the consequences. (Sure, tweet that photo! What could go wrong?)” (10 pm)

So what to do? If we know we are prone to poor decision making after a certain time, can we circumvent it? Studies say yes, we can. For example, having someone else pick breakfast or lunch choices, or making a meal for you, (you can switch duties!) planning your menu in advance, making rules that you promise to stick to, for example, no fast food after 8 pm or if you have 2 drinks no social media, it can work, I think. (11 pm)

We are all works in progress, knowledge is what helps us to combat ourselves at their worst. Good luck, and know that you are not alone in your struggles.