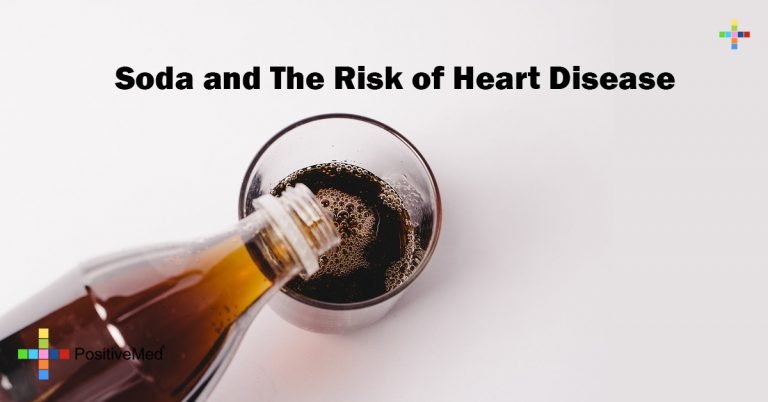 A Soda a Day Raises Chronic Heart Disease Risk by 20%!
Sugary drinks and sodas are associated with 20% increased risk of coronary heart disease (CHD) as well as some adverse changes in lipids, inflammatory factors, and leptin, according to a new study in Children’s Hospital Boston, MA.