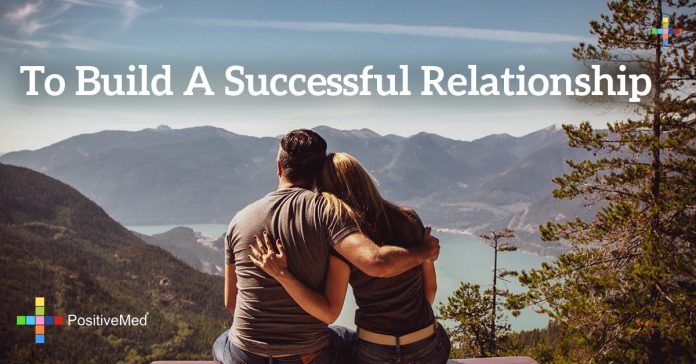 So many people attempt to save a relationship by giving materialistic
gifts. Your partner might not want a Gucci bag, or a new watch, but
instead just a hug. They may not want a holiday, to be taken out for
dinner or bought roses. They might want you to actually listen to what
they have to say and be present. I personally wouldn’t go into business
with someone who lacks communication, I wouldn’t build a friendship with
someone who lacks it, and I definitely wouldn’t get into a relationship
with someone who doesn’t have the decency to make the effort to
communicate. Why would I? It reflects the lack of respect and structure
they have on their own life. To engage with your partner is absolutely
crucial if you want a fulfilling relationship. If only more people were
actually “engaged” in their relationship before someone gets down on one
knee and has to ask for it, there might be fewer break ups. It’s usually
the things most take for granted which build a strong relationship. I’ve
always said that there is no greater relationship than those who are both
self aware. 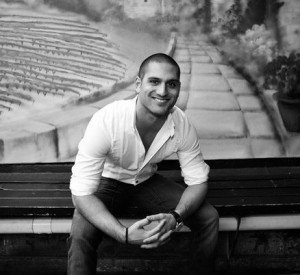 Daniel Chidiac has dedicated his life to finding the answers to “why some people are living an extraordinary life, while others are never really fulfilled?” Through his journey he has modeled the most successful people known to man, traveled overseas to meet with leaders who have the strongest mindset on the planet, interacted with exceptional achievers and coached people from all the around the globe.