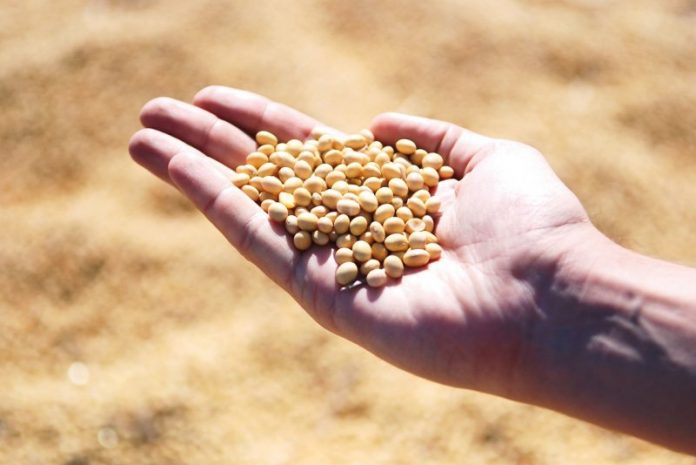 Researches in Japan indicated that the consumption of soy and other beans may decrease the risk of lung cancer in non-smokers. Although these beans don’t show this benefit on smokers.

Soybean and other beans contain isoflavone, a form of antioxidants which is also a well-known breast cancer fighter. These are a class of flavonoids that have anticancer, antibiotic, antioxidant, and anti-inflammatory properties.

In Another study published in 2013, the researchers showed that eating soy foods such as tofu may help women who are diagnosed with lung cancer to live longer. The study was performed on Chinese women from Shanghai and was published on the Journal of Clinical Oncology. The researchers concluded that high consumption of soy is associated with a higher survival rate.

Previously, scientific studies were shown that eating a lot of fruits and veggies are very helpful in PREVENTING lung cancer. More importantly, eating supplements does NOT have the same benefits in prevention of lung cancer.