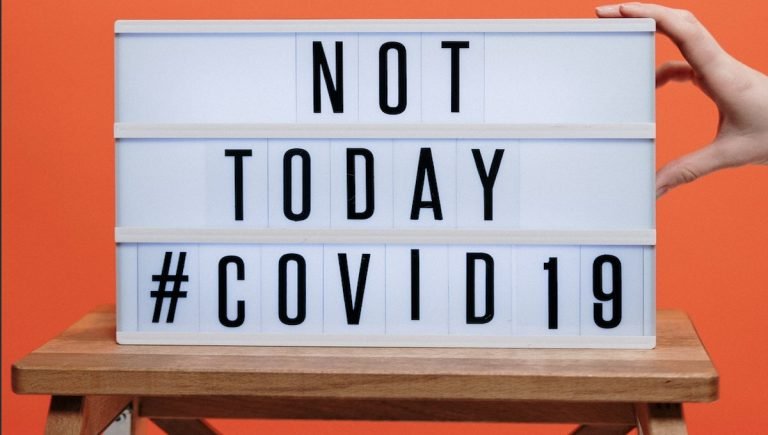 The coronavirus infections drama, initially China-located and powerfully spreading out there (in other words – far away), kicked off in Europe in the most prominent Italian city, Milan, known as the world capital of design and fashion, at the beginning of February. If such an easily-spreading infection was supposed to flourish anywhere, it’s not surprising that it happened in Milan! Thousands of people land on Milanese airports daily, not only for powerful business affairs but also for innocent sightseeing (Duomo – The Cathedral is truly spectacular in every season), and to taste a famous “dolce vita” experience. Milan, or more precisely a nearby Bergamo and Malpensa airports, happen to be also stopovers on the way to Como and Gerda lake, Venice, Verona, or even a ski spot Livigno.

The severe acute respiratory syndrome coronavirus 2 was first confirmed in the Republic of Italy on 31 January 2020 in the Chinese tourist in Rome. A cluster of cases was later detected, starting with 16 confirmed cases in Lombardy on 21 February, and 60 cases and the first deaths on 22 February. Milan is not only the capital of the Lombardy region but it’s also Italy’s heart. Needless to say, the current, heartbreaking circumstances and actions taken by the government are crucial for the development of the situation in the whole country’s organism. As of 8 April 2020, Italy has 95,262 active cases and 17,669 deaths, and 26,491 recoveries or dismissals. An impressive number of 807,100 tests were conducted.

The people’s approach and steps were taken by politics

The activity of this richest Italian region wasn’t frozen instantly. The plot of COVID-19 activity was twisted enough to worsen the situation, before it started to get slightly better, around the beginning of April 2020. Coronavirus is “democratic” – the personal assistant of Attilio Fontana, the President of Lombardy, was infected and happily recovered. When the government started to acknowledge the seriousness of COVID-19, and the speed with which it’s conquering Italian lungs, they started to close all the places where gatherings could take place. You’ll guess that there are more than plenty of them in Milan! But Mediterranean personality doesn’t fancy giving up on collective fun. Enough to say, people were still looking for smart and hidden ways to stay together. They seemed unaware that spending time in groups was prohibited not for political reasons but for the sake of their health.

There were two actions taken by the government and the media, which turned out to work pretty badly for the common good and health of the Italian citizens, even if they were based on good intentions. The first was a public announcement that the novel coronavirus was nothing more than a “bad flu”. The media were calming people down to stop them from panic buying, panic talks, and… well, we all know the panic-driven mass behaviors. In short, the news confirmed by the authority, the doctor from the Milanese hospital, that COVID-19 is nothing more than the coronavirus flu, took the shape of lets all chill, cool down, and everything’s gonna be okay. How was that notice taken?

Just as each of us would understand it at this point – high five and let’s go back to normal! The tension was therefore released and the streets became crowded again. To make it even worse, politicians took matters into their own hands and started to address emotional messages to citizens. Beppe Sala, the mayor of Milan, the one with a bright, calming smile, postponed the celebrated “Salone del Mobile”, the biggest furniture and interiors fair in the world, and sent the video of the city and the hashtag #Milanononsiferma to the internet. “Milan won’t stop”? Needless to say, that slogan was rather unfortunate on the occasion of COVID-19 infection spreading throughout the country. Let’s hit the streets again then!

What caused the virus to spread so fast in Italy?

By the beginning of March, COVID-19 spread to all the regions of Italy. It stayed for such a long time in quarantined Lombardy, why did it go further eventually – you’re rightly wondering. In February, eleven municipalities in northern Italy were identified as the centers of the two main Italian clusters, and they were instantly placed under quarantine.

This situation was scary for all of us. People were “imprisoned” in red zones, couldn’t leave their cities or villages, and the policemen were constantly monitoring their actions. When on 8 March 2020, Prime Minister Giuseppe Conte expanded the quarantine to all of Lombardy with more than 60 million people, the spontaneous movement arose. The citizens living in Milan and suburbs, but originally coming from the south of Italy, escaped from Lombardy in the night, just before the morning introduction of the new law. They took the night trains and hit the road in masses. The next day, the government was forced to expand the red zone to the whole country. On 11 March 2020, Prime Minister Conte prohibited nearly all commercial activity except for supermarkets and pharmacies. On 21 March, he added even more severe restrictions to the movement of people.

Italians carry it with pride

Italians are sweet – we must admit. All the positivity that radiates from them, make the coronavirus circumstances bearable: singing on the balconies altogether, free pizzas for doctors and nurses, unbroken optimism, the relaxing voice of the Prime Minister announcements, social initiatives (sometimes mistaken – like preparing cheering posters with all the neighborhood), as well as drones sent by mayors to chase walkers-by and their peculiar online messages to citizens; They do what’s needed and desired, but they do it with smiles and class. However, catastrophe is real and powerful. On 19 March, Italy became the country with the highest number of confirmed coronavirus deaths in the world.

Writer, researcher, independent curator, and artist. She graduated in Photography at the University of the Arts Poznań, and Psychology at Adam Mickiewicz University in Poznań. In 2018, she attended the Latest Trends in Visual Arts course at the Brera Academy in Milan. She contributes to various art magazines in English, Italian, French, and Polish.