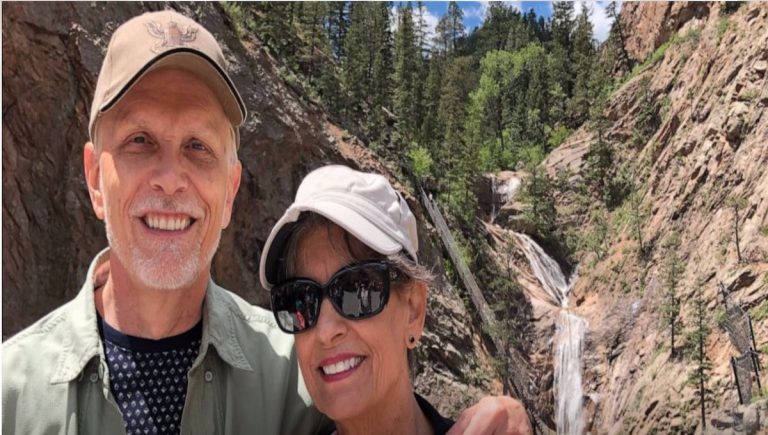 The practice of medicine is just that, a practice. When Dr. James Burton broke the Hippocratic Oath to “do no harm,” he knew he was walking into uncharted territories. The demand for livers and kidneys in the United States is at astronomical levels. However, there are more livers available than ever before.

Some estimate that it’s due to the opioid crisis. The only problem with these organs is that they are often infected with things like hepatitis C. Liver cancer is almost always deadly, but other conditions are treatable.

Treatments for hepatitis have been groundbreaking in the past decade. Most people are cured within a couple of months. Dr. Burton knew that a diseased liver was better than no liver at all. Cancer would have killed her quickly if they did nothing. He wasn’t the first doctor to try such a radical approach. This maneuver was successfully completed in 2015 by John Hopkins Hospital.

A Diseased Liver Was the Best Option

Huart agreed to the risky surgery, and in 2017, Brigham and Women’s Hospital in Boston did the transplant. Her case is a success story as it took two weeks to clear hepatitis C from her transplanted liver. As anticipated, the antiviral drug treatment work. Without this diseased liver, she may not be alive today.

The American Liver Foundation estimates that more than 17,000 people are waiting for a liver transplant in this country. About 6,000 people get their miracle transplant each year. At 66 years of age, Huart waited several months for a new liver. Her situation was common. It started as fatty liver disease, morphed into cirrhosis, and then finally developed into cancer. A transplant was her only option to live.

When she got the phone call on March 12, 2019, she was less than optimistic. Being advised that she was going to be part of a groundbreaking trial to save her life was scary. Her husband almost died from hepatitis C years ago.

New Hope for Those Suffering from Liver Disease

The surgery went off without a hitch. Denver was in the middle of one of the worst snowstorms of the year, but the medical team didn’t let the weather stop them. As the doctors’ feared, Huart had contracted hepatitis within a few days, but she was treated and cured.

There are no more studies needed regarding hepatitis C-infected organ transplants. It’s now becoming standard treatment when all hope is lost. All the influx of diseased livers can be used to help people like Huart, who have no options left.