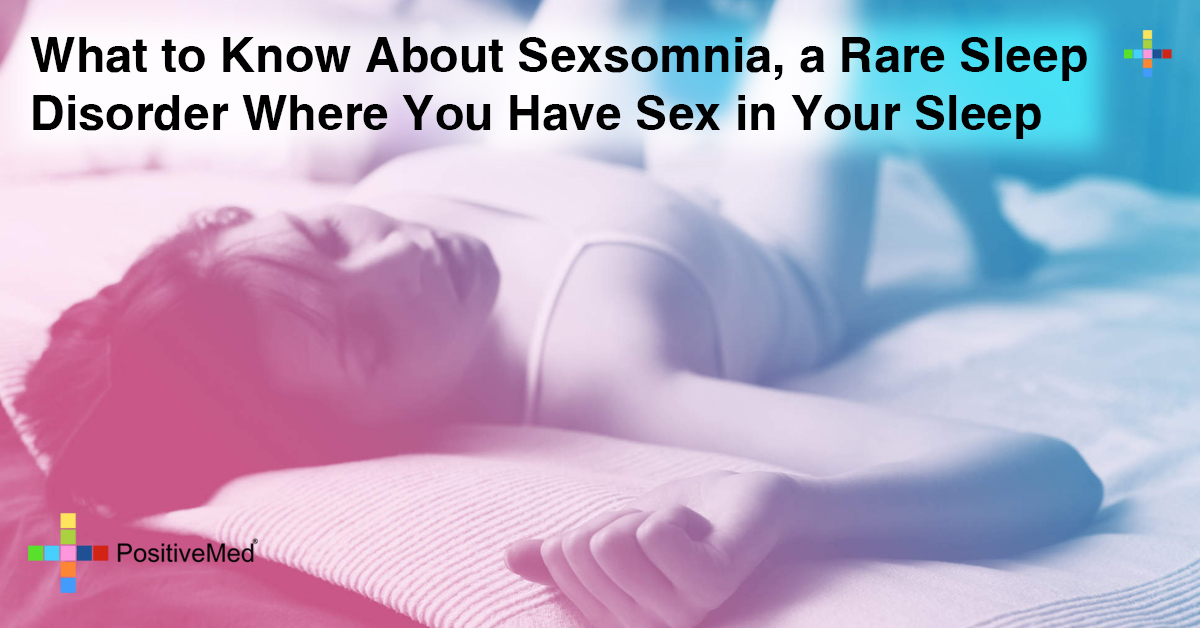 Wake up to the reality of sexsomnia, a rare sleep disorder where you have sex in your sleep. It’s one of several parasomnias. Parasomnias are abnormal, disruptive, habitual activities that happen during and between stages of deep sleep. What causes this specific sleep disorder?

Any behavior that will interfere with a healthy, normal sleep pattern like too much caffeine too close to one’s bedtime, drinking alcoholic beverages, not getting enough sleep or even just a constant irregular sleep schedule can trigger this disorder. Dr. Alex Dimitriu, the founder of the Menlo Park Psychiatry & Sleep Medicine treatment New Jersey told the press that seizures, sleep apnea, seizures, or REM behavior disorder can also influence it.

Additionally, anxiety, depression and a lack of sex can impact on the frequency of the episodes. Sleep disorders like this can also be made worse by some psychiatric and other medications. Too much stress can also be a relevant factor and the condition is said to run in families.

Are sexsomniacs cursed?
There’s no real cure. Still, there are things one can take to reduce the frequency of occurrences or even stop it. Those who sleep next to sexsomniacs can frequently halt an episode by either pushing the sufferer away or simply not responding.

Sexsomniacs can make a concentrated effort to improve their sleep quality, lower their stress levels, have more sex while conscious and reduce nighttime alcohol and drug consumption. Prescription medication is another option. Clinical sleep health educator and the founder of the online site Insomnia Coach, Martin Reed reports:

“Paroxetine is a selective serotonin reuptake inhibitor . . . may be helpful” because it can reduce nighttime erections, increase deep sleep, and lower the occurrence of nighttime awakenings.” Another potentially helpful drug used for various parasomnias is Clonazepam. Doctor Dimitriu concludes that any treatment should start with eliminating the triggers.

Having sexomnia is nothing of which to be ashamed. Sexomnia makes you have sex in your sleep due more in part to random brain stimulation than something personal. As mammals, one of a human’s strongest biological drives. Choosing to actually treat this sleep disorder comes down to whether these specific animal instincts are an issue for the individuals who have the disorder and the partners they sleep beside every night.