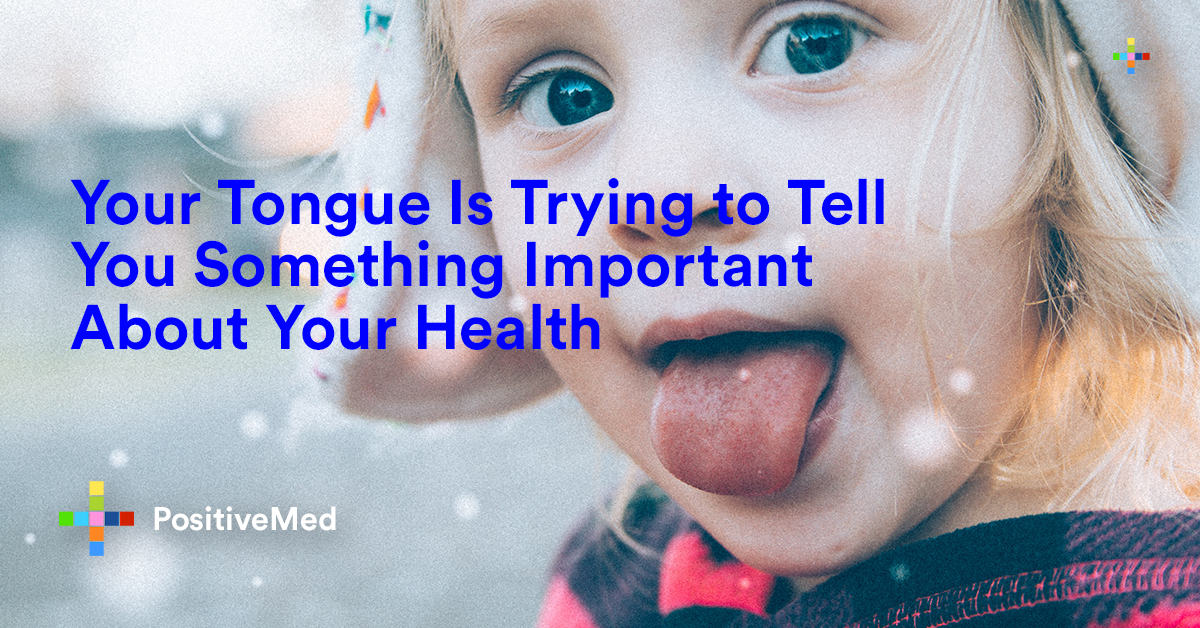 Your tongue. How often do you think about it? If you’re like most of us, it’s probably not in the forefront of your mind. But would you believe us if we told you that your tongue says a lot about your overall health?

Well, it’s true. According to Chinese Medicine, our tongues speak louder than words when it comes to our overall health.

Read on to learn more about what your tongue might be saying about you.

Before jumping into symptoms or ailments, it’s best you know what a healthy tongue looks like. Keep in mind that everyone is different and may not have the same colored tongue as you. However, most people’s tongues are pink with small and have rugged bumps known as papillae. You may be wondering “what happens if my tongue doesn’t look like that?” “Should I go to the doctor?” “Is it serious?”

If Your Tongue is Bumpy

Don’t worry if you’re tongue appears a little bumpy as it’s completely normal. In some cases, a person’s papillae on the surface of the tongue can overgrow, which makes it appear bumpy. Some doctors speculate that the food people eat isn’t abrasive enough and that causes an exaggerated bumpy appearance. If it bothers you, you can easily solve the problem with a tongue scraper.

If Your Tongue is White

A white coating on your tongue can come from many things, one of them being dehydration. It can also be from specific medical conditions lichen planus, Candidiasis, and oral cancer. But, before you panic, the causes of the white tongue are usually harmless and easily rectified. Candida is quite common and easily treated with medication. In addition, oral cancer is rare among nonsmokers and people who do not use chewing tobacco.

If You Have Ulcers

Tongue ulcers can appear for a myriad of reasons. From eating spicy foods to burning your tongue, most causes of tongue ulcers are benign. Some medical conditions also cause tongue ulcers. Although not inclusive, the most common causes include herpes, viruses and even a deficiency in iron.

If you see anything that looks out of the ordinary, remember that most bumps, lumps, and discolorations of your tongue are harmless. However, if symptoms persist or become painful, schedule an appointment with your doctor to be on the safe side.