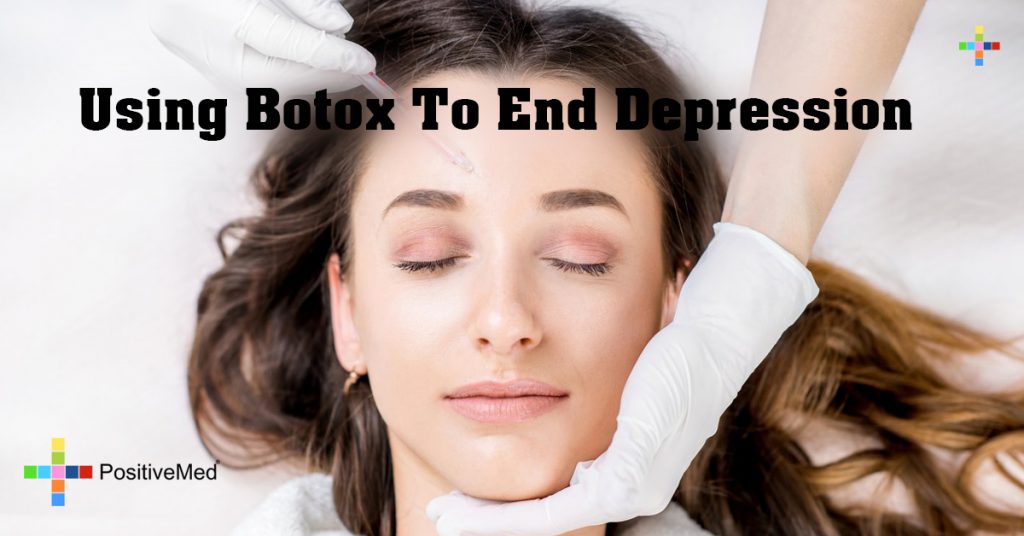 Botox is a drug made from a bacteria that produces a toxin affecting the nervous system. In small doses, it works by blocking the neurotransmitters that make muscles contract. Botox has become widely known for smoothing out lines and wrinkles and is used in a variety of other medical treatments. But new studies suggest that it may also treat chronic depression, relieve anxiety, reduce migraines, and perhaps even more.

A paper published by dermatologist Dr. Eric Finzi, president of the Chevy Chase center in the US, relates his use of Botox injections in 10 patients suffering from depression. Injections between the eyebrows showed reduced symptoms of depression in 90 percent of the subjects. That’s near twice the rate of success through standard medications.

Even better results followed a second study of 15 new patients. A remarkable 14 of these subjects recovered from acute depression. In a third study involving only adult women, 90 percent recovered from their symptoms with the same treatment.

Finzi believes the reason is quite simple. Botox makes it harder to scowl. The idea is that normal use of facial muscles regulates the brain to react in certain ways. By eliminating the biofeedback stimuli involved in scowling, you lighten the mood. The principle was indicated, Finzi maintained, by patients with partially paralyzed facial muscles who did not exhibit depression. However, Finzi believes this is an ongoing treatment, not a cure. New injections should be administered every three to four months.

This is comparable to Botox treatments for cosmetic purposes. The implication for patients is that they can cure depression or anxiety at the same time they’re fighting the effects of aging. Stress and anxiety have can have serious effects on overall health. The possibility that you could control this with the occasional injection is great news to a large number of people.

The makers of Botox have announced running their own tests to confirm Finzi’s results. In the meantime, their product has also been shown to help in reducing migraines and anxiety. Other medical uses have included treatment of:

It has even been suggested as a treatment for Parkinson’s Disease or cancer.

While more research is needed to confirm the potential in some of these uses, there’s no question that Botox has been very useful in cosmetic treatments. It’s certainly a better alternative than invasive procedures involving a scalpel and sutures. Botox injections take 30 minutes on average. Treatments are a brief, out-patient procedure that usually shows results within a few days, and typically lasts for months. It’s a simple and convenient option for maintaining a youthful appearance.

There’s probably a Botox center near you. According to Cosmos Clinic, experts for Botox injections in the Sydney area, Botox is the most popular cosmetic treatment in the world. It’s used by millions. While it’s too early to call Botox a miracle drug, the expanding uses for reducing the effects of aging and a range of ailments make it a treatment to seriously consider.