The Oxygen Bomb That Will Filter the Air in Your House 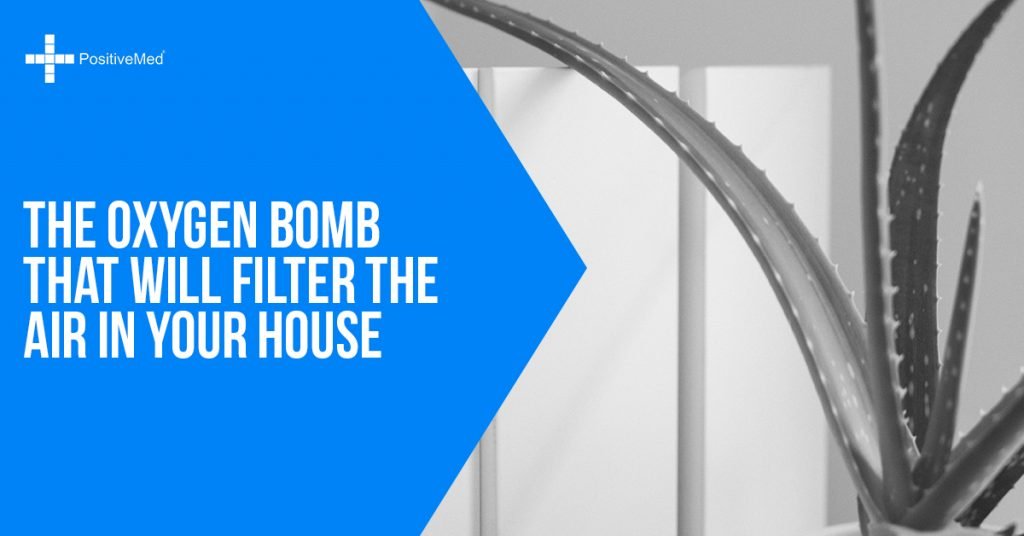 [nextpage title=”…”]
Scientists have known for years that plants bring oxygen into a home, and clean the air in other ways. This is because plants take in carbon dioxide and “breathe out” oxygen. This is the opposite of what humans and other animals do, so the two systems complement each other. But there are some plants that are exceptionally healthful when they are grown in the home. Here are some of them: 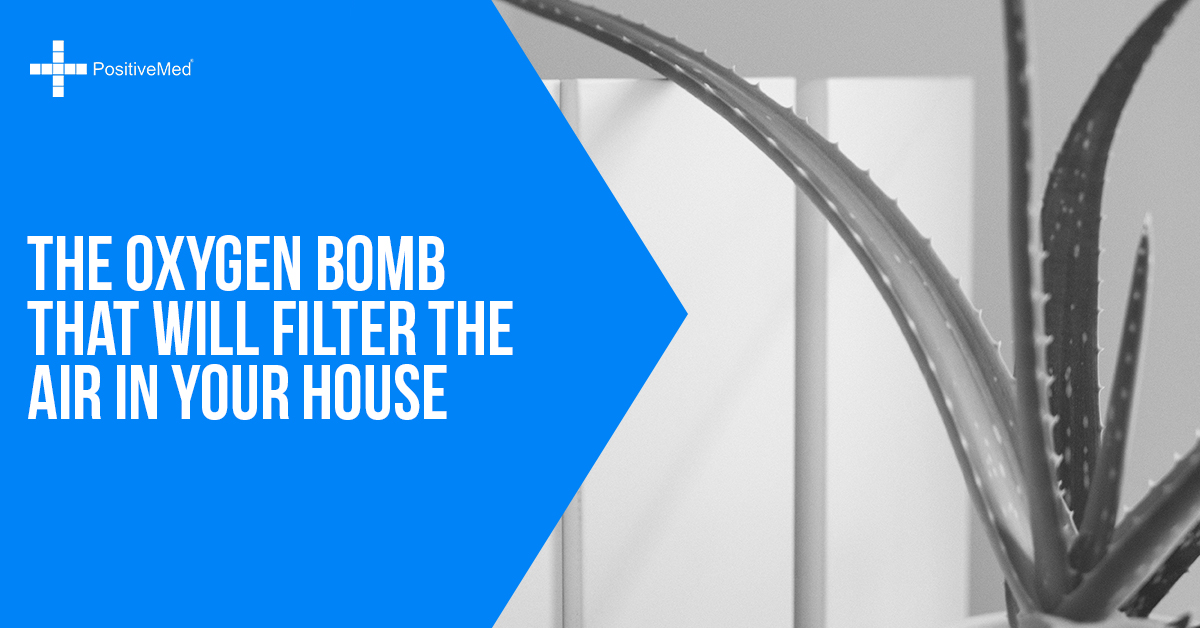 People know this plant because the gel from a cut leaf tip soothes burns and skin irritations. Besides this, aloe vera is an oxygen bomb that releases great quantities of oxygen and cleans the air of carbon dioxide and the toxic formaldehyde and carbon monoxide. The plant is also uniquely beautiful, with succulent, often variegated leaves. As a pot plant, it needs light and well-drained soil. Its succulent leaves allow it to go for long periods without water. The plant also sends up offshoots that can be removed and repotted when they’re about 1 to 2 inches tall.

Weeping fig or Ficus Benjamina is another house plant that would be valued for its beauty alone. It’s also an oxygen bomb that cleans the air of formaldehyde. It does best in bright light but not direct sun and in soil that’s kept evenly moist. The one caveat with this plant is that it shouldn’t be accessible to pets or small children, for its leaves are poisonous.

Lilies are a huge family of plants. The aloe vera is related to the lily. They are grown mostly for their big, showy flowers but are also able to pull formaldehyde, trichloroethylene and other toxins from the air. Lilies sprout from bulbs. Unlike the bulbs of daffodils or tulips, they do not come with protective scales and must not be allowed to dry out. Though the requirements for planting the bulbs of lily cultivars sometimes differ, they all need soil with good drainage. To place them in the water-logged soil will cause them to rot. When the bulbs finally sprout and the fantastic blooms open, the homeowner not only has a beautiful plant but one that supports their health as well.

RELATED ARTICLE: Put These Plants in Your Bedroom And You’ll Sleep Better

This graceful plant is uncommonly good at absorbing toxins from the air. These include not only formaldehyde and carbon monoxide but gasoline and styrene. The spider plant gets its name because the mature plants grow long stems on which smaller plants grow. Its habit makes it ideal as a hanging basket plant, and once in a while, it produces a spike of white flowers. It does best in the bright but indirect light. Make sure to keep the soil moist, and fertilize the plant once a month.

Estragon is also known as tarragon and is prized as a herb. In the old days, people who embarked on long pilgrimages would stuff their shoes with tarragon in the hope that it would give them the stamina needed to get to where they were going. This powerful herb is indeed a hardy plant that doesn’t need much light and releases its oxygen at night. This makes it ideal for the bedroom.

Tarragon does not particularly like rich soil, so it should be grown in a pot that’s one-half loam and one-half sand. It likes the soil to be somewhat dry but not to the extent that the roots dry out.

True ivy or Hedera is not related to poison ivy and is an excellent oxygen bomb to grow indoors. Ivy clears the air of 60 percent of toxins and 58 percent of fecal particles in a few hours. Green-leafed ivy does not need much light, but the variegated cultivars need bright light. The plant is famously easy to grow and needs only good potting soil.

These plants would be valued just for their beauty. How fortunate that these oxygen bombs make a home a cleaner and healthier place to live!
[/nextpage]