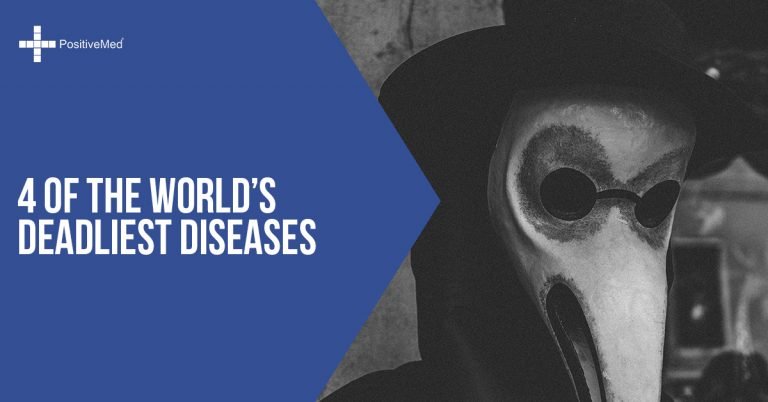 There is something truly terrifying about the most horrible diseases. Perhaps it is the fact that there is often no way to fight back against them. They invade the body at a microscopic level, turning it against itself and causing massive devastation. It is ghastly to think that something you cannot even see can take your life away from you. The disease causes a loss of control, and that is one of the scariest things imaginable for human beings. If you want a good scare, take a look at this list of four of the world’s deadliest diseases. 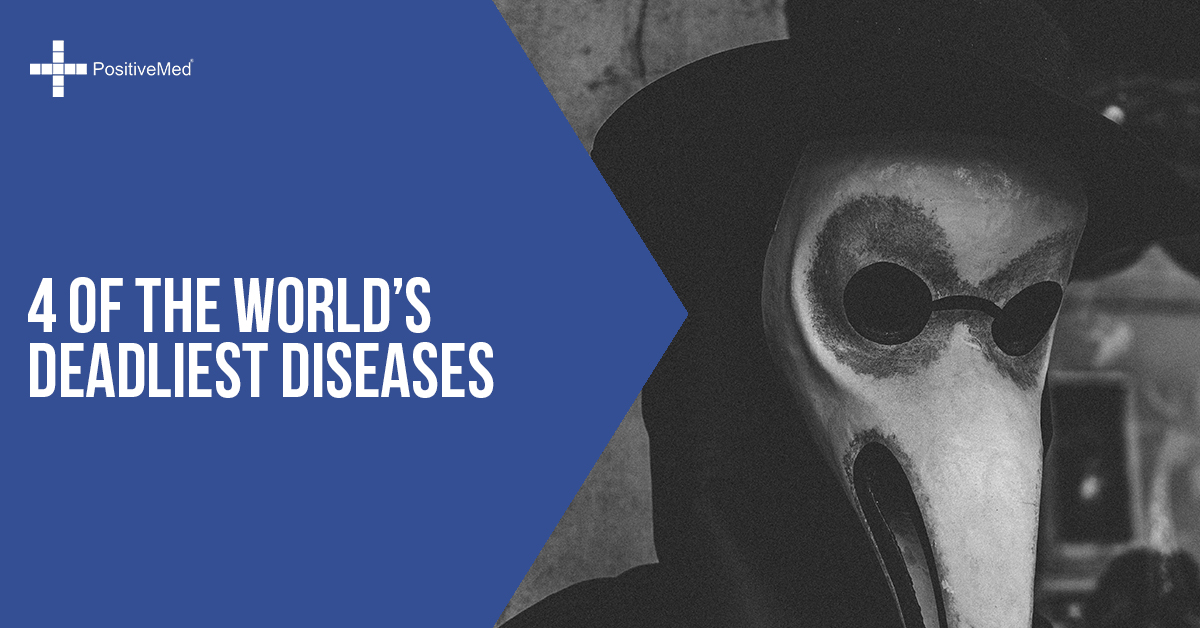 Known colorfully as the Black Death, the plague ravaged Europe in the early 14th century. In less than a decade, around 60 percent of the population of Europe was killed by the plague. Plague is actually caused by bacteria called Yersinia spectrum. The bacteria are commonly carried by fleas from rats to humans. The plague was introduced to Europe when 12 sailing ships returned to Genoa, Italy after a trading mission in the Black Sea in 1347.

Once it arrived in Europe, the plague spread like wildfire. Victims of the plague rapidly develop a fever, weakness, headaches, chills and tender, swollen lymph nodes. Many times the lymph nodes will swell up enough to erupt with pus-filled boils. When the Black Death was consuming Europe, there were no treatments. Many people thought that the plague was some kind of divine punishment, which is perhaps understandable when you consider how terrible the disease is. It still afflicts a few thousand people each year today, but most people who get the plague are in sub-Saharan Africa.

Some of the deadliest diseases known to mankind are the ones that affect the nerves. One of the most awful of these is trigeminal neuralgia. This disorder attacks the fifth cranial nerve, which is spread throughout the face. There are two types of this disorder. Type 1 is an acute attack, which causes incredibly severe shooting pains in the victim’s face. This can last for up to two minutes, and a person can suffer multiple attacks over the course of a few hours.

RELATED ARTICLE: The 10 Most Painful Diseases
Type 2 trigeminal neuralgia isn’t nearly as painful, but it makes up for that with its persistence. It feels like a burning or shocking sensation, and it can last for years. Pain medication has no effect on trigeminal neuralgia, and other forms of treatment are usually on temporary fixes at best. Little wonder that many in the medical profession refer to this affliction as the “suicide disease.”

This scary little disease can be thought of as Ebola’s lesser understood cousin. Marburg hemorrhagic fever was first identified in 1967 after an outbreak of the illness occurred in European lab workers after the importation of some infected monkeys from Africa. The early stages of the disease are much like other common Africa diseases such as malaria and typhoid fever, which means that it can be difficult for doctors to diagnose it. If left untreated, the disease can progress to Ebola-like symptoms such as massive bleeding from bodily orifices and organ failure. The fatality rate can be as high as 90 percent.

This disease is not for the squeamish. A filarial worm is a parasitic worm that can actually live inside your body. The worm can burrow into the human body and live for up to seven years. When the worm burrows into the eyeballs, it can obviously cause severe trauma and even the loss of vision. In fact, onchocerciasis is actually the second-leading infectious cause of blindness in the world.

There are a lot of horrible diseases out there. Thankfully, we live in an advanced age where many of the once-fatal diseases can now be controlled through modern medicine. Still, there will likely always be those the deadliest diseases out there that send shudders throughout your body when you hear about them.