Cancer is one of the leading health concerns of our day. Nothing can elicit the same fear reaction as a cancer scare. Not only is it a horrible disease that can be debilitating, but the treatment for cancer is in many cases harder on the body than cancer itself.

Why is it the medical community has such a problem finding treatments that are effective at dealing with cancer, that are affordable, and that do not wreak havoc on the human body? Why is it that any natural or alternative treatment methods are shrugged off as folklore and quickly dismissed?

The simple answer is to trace the money. Traditional cancer treatment and research are over $120 million every year. That is a ridiculous amount of money! What would happen to this industry if food, supplements or less expensive medication worked for cancer cure? That industry would dissolve quickly. 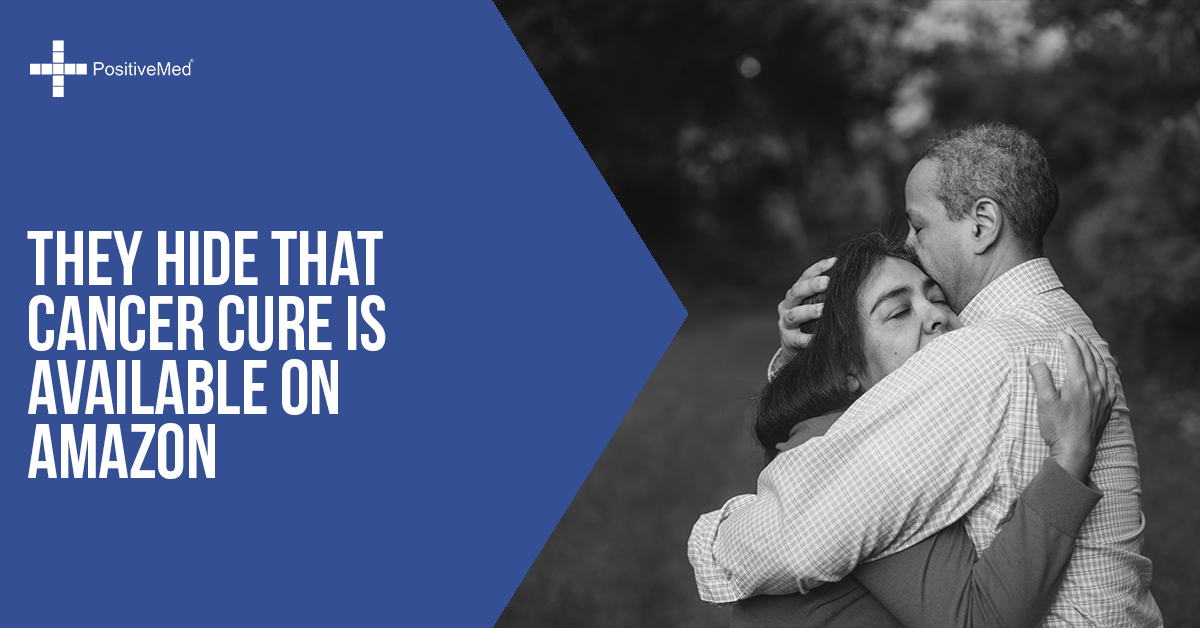 The traditional treatments for cancer include some form of chemotherapy and usually some radiation treatment as well. In some cases, the surgical removal of the cancerous cells is an option that can be leveraged. These forms of treatment have been widely used for over 70 years. While the research has continued to develop on these treatments, there has not been much change in terms of the detrimental impacts on the body.

According to cancer.org, cancer cells divide much more quickly than do normal cells. The goal of both radiation therapy and chemotherapy is to interrupt the process of cellular division. While these can be effective at stopping that process, both affect cells that are not cancerous, doing damage to the body. Chemo, for instance, affects every system of the body. Radiation affects cells surrounding cancer at a minimum.

The Secret of Mebendazole

RELATED ARTICLE: 7 Foods to Prevent and Fight Off Cancer

Mebendazole, more easily known as MBZ, is an over-the-counter anti-parasite medication commonly used for treating hookworm, roundworm, pinworm, and other such parasites. The side effects are relatively minor compared to that of chemo and radiation, sometimes causing diarrhea or stomach pain. As with any medication, MBZ could cause a severe allergic reaction.

An article from CollectivelyConscious.net explains how the drug is effective at treating cancer. Each cell has a limited number of times it can reproduce, called the Hayflick Limit, which scientists concern is usually about 60 replications. MBZ is part of a drug class called microtubule inhibitors. Essentially these drugs prevent the replication of cells that are no longer reproducing correctly. Cancer, by its very nature, are these kinds of cells.

A study published on PubMed in August 2014, concluded there is enough evidence to suggest that MBZ has a lot of potential in treating cancer, especially when combined with other cancer therapies. In fact, there are currently two clinical trials underway, one at John Hopkins Hospital and the other at Cohen Children’s Medical Centre of New York, both testing the efficacy of MBZ in treating glioma, a specific brain tumor.

How To Get And Use MBZ

Like many alternative cancer treatments, most doctors will not likely prescribe MBZ for a cancer cure. If you live in Europe, you should be able to get it over-the-counter and could start a regimen to see if it helps. In the United States, pharmaceutical companies stopped producing MBZ at the end of 2011. However, if it is prescribed, you can still get it from some compounding pharmacies, and it maintains its FDA approval in the United States.

While you may not be able to go purchase MBZ over-the-counter at your local pharmacy, you can still purchase it from some online retailers. These retailers are likely to be based outside the United States and will ship it to you.

If you do decide to use MBZ in your fight against cancer, be sure to inform your doctor, and use it with guidance and caution. Your doctor will be able to help you determine if you are having any adverse side effects that may necessitate your discontinuation of treatment.