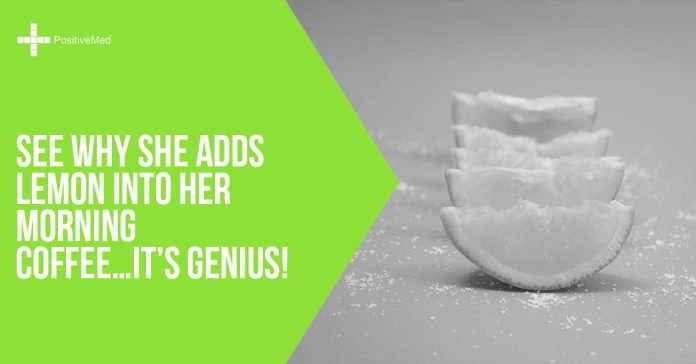 In case you have suffered from a severe migraine in the past, then you know that a migraine is more than a headache. Migraines can be very unbearable due to the intense and recurring pain combined with nausea, dizziness, sensitivity to sound, light, smell, and touch. A migraine attack can last between 4 to 70 hours and they have been ranked among the top 20 world’s most incapacitating medical ailments. Most people are quick to purchase over-the-counter medicines to reduce their migraines. However, you can easily relieve and reduce them by using natural home remedies such as adding lemon into your morning coffee. 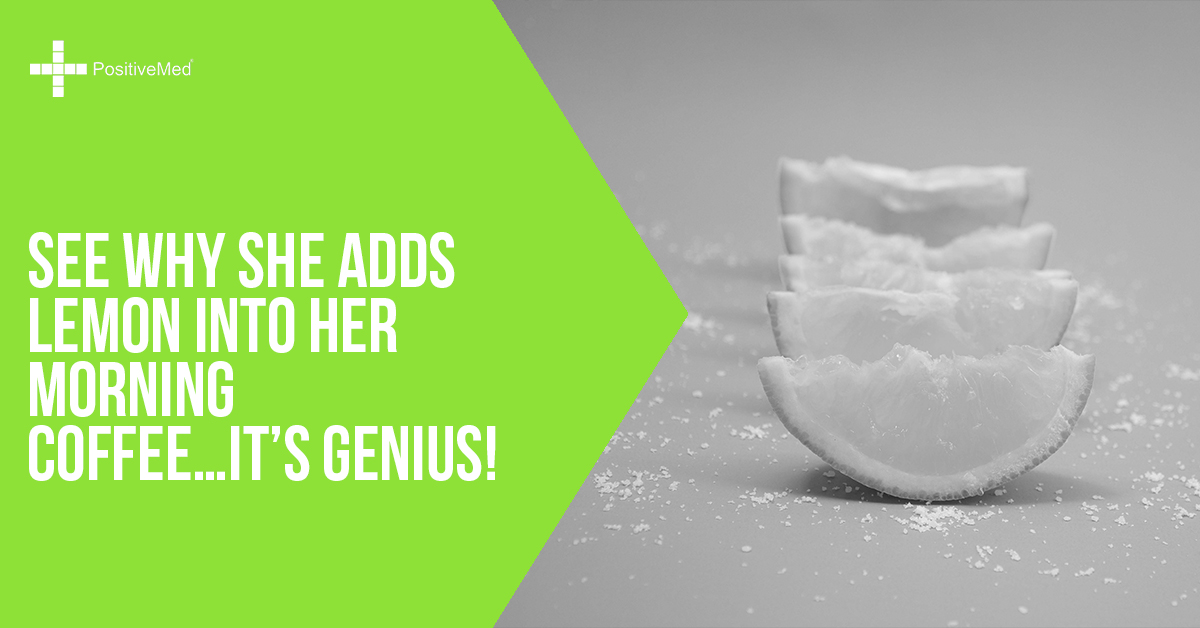 How Coffee and Lemon Juice Works

Coffee contains caffeine and it has been found to have vasoconstrictive properties. This means that coffee can counteract migraines through a process called vasodilation. According to Chinese traditionalists, the effect of adding lemon or lemon juice into coffee reduces migraines. Chinese dietetics classify food into five natural classes, including warm, hot, cold, cool, and neutral. These foods have five tastes that include bitter, sour, salty, pungent, and sweet.

Coffee beans have a cool nature and a bitter taste meaning that they attain their warm nature after they have been roasted. Lemons, on the other hand, have a cool nature and a sour taste. The coffee is used to relieve the liver energy (Qi) that is stagnated in the body. This is one of the main causes of migraines. A strong sense of vitality is experienced after the energy that is stuck in the liver is released.

RELATED ARTICLE: How to “Feed” Your Vitamin Deficiencies to Stop Headaches and Migraines

Consuming coffee eases the bile flow by purging the gallbladder. This is an important process in dispersing Qi and preventing or stopping the formation of gallstones. The process minimizes the risks of experiencing constipation. The bitter taste in coffee helps in detoxification and promotes the flow of bile easily due to its diuretic properties (The ability to cleanse toxins from the renal system and the liver).

Behind the bitter taste of coffee is a sweet background. This is the reason why adding a small amount of sugar sweetens it which is different from other types of foods. The sweet flavor in coffee causes a tonic effect on the digestion process and the assimilation of food. These effects are experienced after consuming coffee one to three times every day. However, the effects are experienced more after taking the morning coffee.

The cool nature of lemons reduces the warmth found in coffee. The sour taste of the lemons acts on the gallbladder and the liver to direct the Qi downwards. The Qi then subdues the Yang which otherwise would move upwards and cause severe headaches. Therefore, when coffee and lemons are mixed, they provide a natural remedy for migraines by acting on the liver especially if you are experiencing liver disharmony which is the main cause of emotions such as anger.

READ ALSO: 7 Ailments that Could be Treated by the Lemon, Salt, and Peper Trio

It has been proved that the increase in the liver Yang can be alleviated by using lemon. However, there are some contraindications of this natural medicine. It can cause gastric and hyperacidity disorders including peptic ulcers.