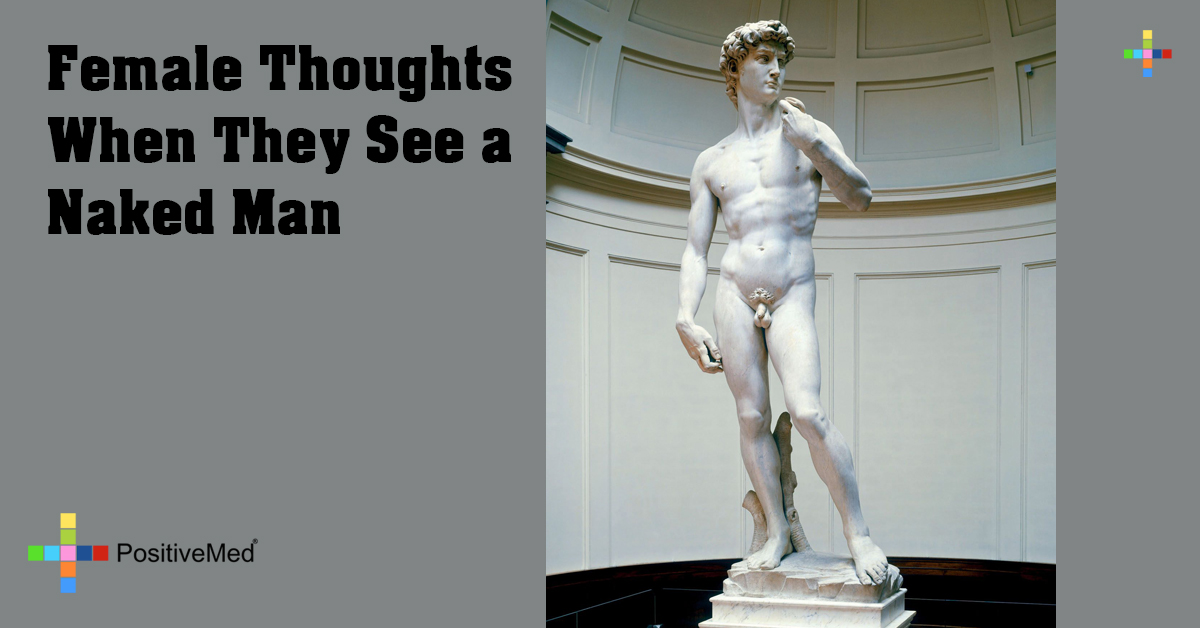 My husband and I were one of the few couples that actually waited until marriage to be romantic. Coming from old-fashioned morals, we never even saw each other naked until that special night. It was quite a treat as I had never seen the sight of any naked man in person. Sure, I saw plenty of photos, but those photoshopped pictures never told the true story. I will never forget my first lovemaking as long as I live. He came out of the bathroom and stood before me with a robe on.

What You See Is What You Get

He slowly removed the robe and unveiled his “birthday suit.” I could not help but laugh. Did I wait my whole life to see this? There was nothing but normal skin there and his male member. The whole evening was weird because I felt let down. I painted this grand finale in my mind of the night I would see a man naked, and honestly, it was not what I imagined.

READ ALSO:  What He Thinks If You Act Like in @dult Rated Movies

The Tortoise and the Hair

Seventeen women were asked about their first love act with (of course) a naked man. What some noted was the amount of hair on their man’s bodies. Even the hairiest man can have a balding head, but they seem to make up for the lack of hair in other areas. Some women were actually repulsed by the amount of hair they found under their man’s shirt. Hair can be a big turn off. What is a woman supposed to do when they find out their man is sporting a man- rug under their shirt?

“I love the hair around his nipples. It’s like his nips have a beard. I love beards.” —Kelly, 25

Of the seventeen women, almost all of them stated that they took notice of the butt side. Of course, there were comments about bouncing a quarter from their butt, but mostly it was all about things like dimples and muscles. Some men can have a booty as good as J. Low. Most women admit that their eyes always seek out the derrière.

“He has dimples above his butt cheeks. They’re the most adorable things ever. I probably just totally emasculated him.” —Elise, 26

The Size of the Prize

Naturally, almost all of the women went right to a man’s “best friend” to check out the size. For some reason, women equate the size of a [email protected] with intelligence, skill in the bedroom, and the ability to go places in life. While some were thanking Mother Nature that they did not find themselves with a “micro member,” others noticed the beauty in the entire bodily package as a whole. Men’s skill level is not measured on the size of their manhood. Being intimate is supposed to be about love and being together.

“Thank god he doesn’t have a micro [email protected]” —Tracey, 26

Why The World’s Views Are Twisted

Both the male and female bodies were created for both inner and outer beauties. This study shows that so many people put an emphasis on the outer aspects and totally ignore the inner ones. Thankfully, beauty is in the eye of the beholder, and what is attractive to one might be unattractive to another. Our bodies are art, which is why so many famous artists have sculpted both the male and female versions. These few women oddly represent a small minority, but you would find the same answers regardless of how many women are polled.